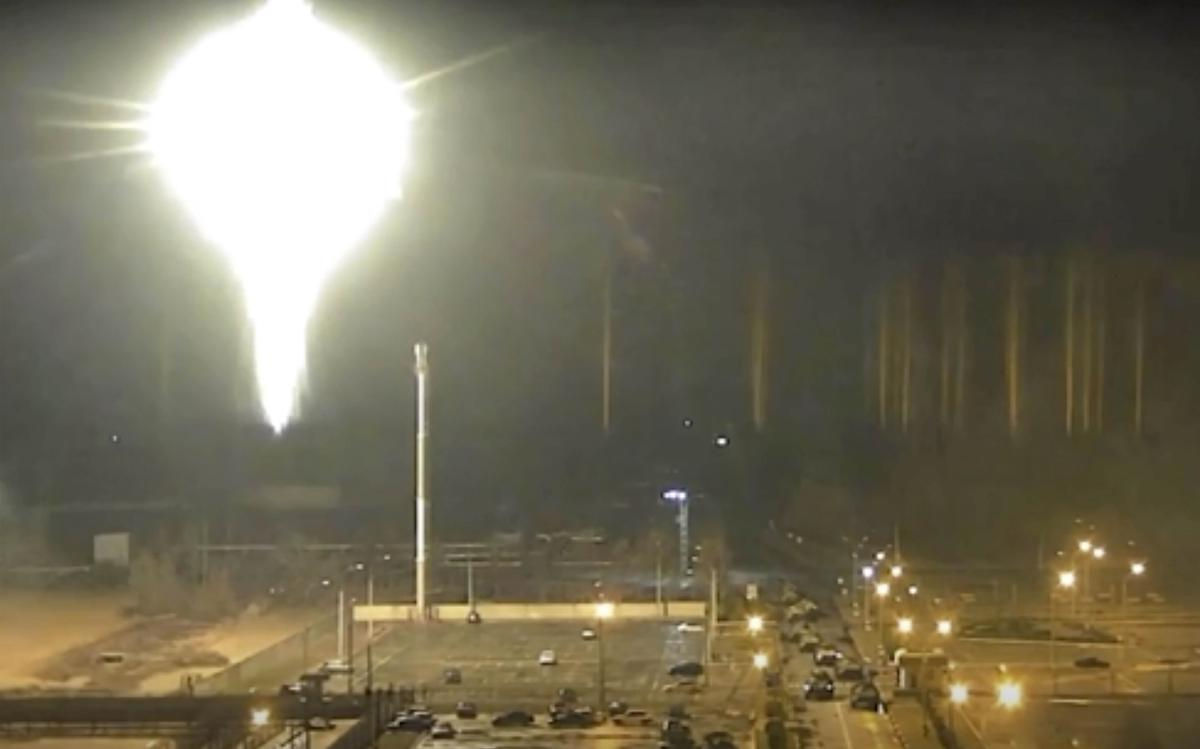 Nearly five and a half months after Russia’s invasion of Ukraine, the International Atomic Energy Agency has claimed Europe’s largest nuclear plant has been severely damaged and poses a radiation hazard. Russia’s attack on a nuclear plant in Zaporizhia on Friday was tantamount to playing with fire, the IAEA warned on Sunday. The plant has been heavily damaged in this attack. However, the Russian Defense Ministry accused Ukraine of attacking the plant.

Rafael Mariano Grossi, head of the International Atomic Energy Agency (IAEA), said that Russia’s attack on Friday had severely damaged Europe’s largest nuclear plant in Zaporizhia, raising radiation fears in the area. I am very concerned about the bombing of Europe’s largest nuclear reactor. Its radiation has also posed a threat to the public health and environment of the surrounding area.

Ukraine’s nuclear power plant operator Energotom confirmed that the Zaporizhzhia plant had suffered severe damage, saying the attack on the nuclear plant had forced it to shut down one of its reactors. The European Union’s top diplomat, Josep Borrell, launched a verbal attack on Russia, saying that Russia’s missile strike on a nuclear plant shows how it ignores international rules.

On the other hand, the export of wheat from Ukraine has already started. Ukrainian Minister Oleksandr Kubrakov said that for the first time since the start of the war, a foreign ship has anchored in a Ukrainian port. A vessel flying the national flag of Barbados is Fulmar S. Anchored in the port of Charnomorsk, Ukraine.

On the one hand, Kiev and Moscow are blaming each other for the loss of Europe’s largest nuclear site, on the other hand, the details of the unusual losses suffered by Russia in the war, which entered its 165th day on Sunday, are emerging. According to Ukraine’s claim, Russia has lost 42,200 soldiers in this war that has been going on for about five and a half months. Ukrainian newspaper ‘The Kiev Independent’ has quoted reports from the Ukrainian Armed Forces as saying that along with the loss of soldiers, Russia lost 223 aircraft, 1805 tanks, 191 helicopters, 86 special equipment, 132 anti-aircraft guns, 2,978 vehicles and fuel tanks and 182 cruise missiles, 4,055. + 4 APVs 15 boats, and 958 artillery systems are also lost.

In this situation, Turkish President Recep Tayyip Erdogan met Russian President Putin on Friday and expressed his readiness to mediate to stop the war. It was he who persuaded both sides to establish a war-free route through the Black Sea for the export of wheat. And both agreed to it. Now it remains to be seen how successful their peacemaking efforts will be. The sad thing is that Tajjans do not expect the war to stop in the near future.