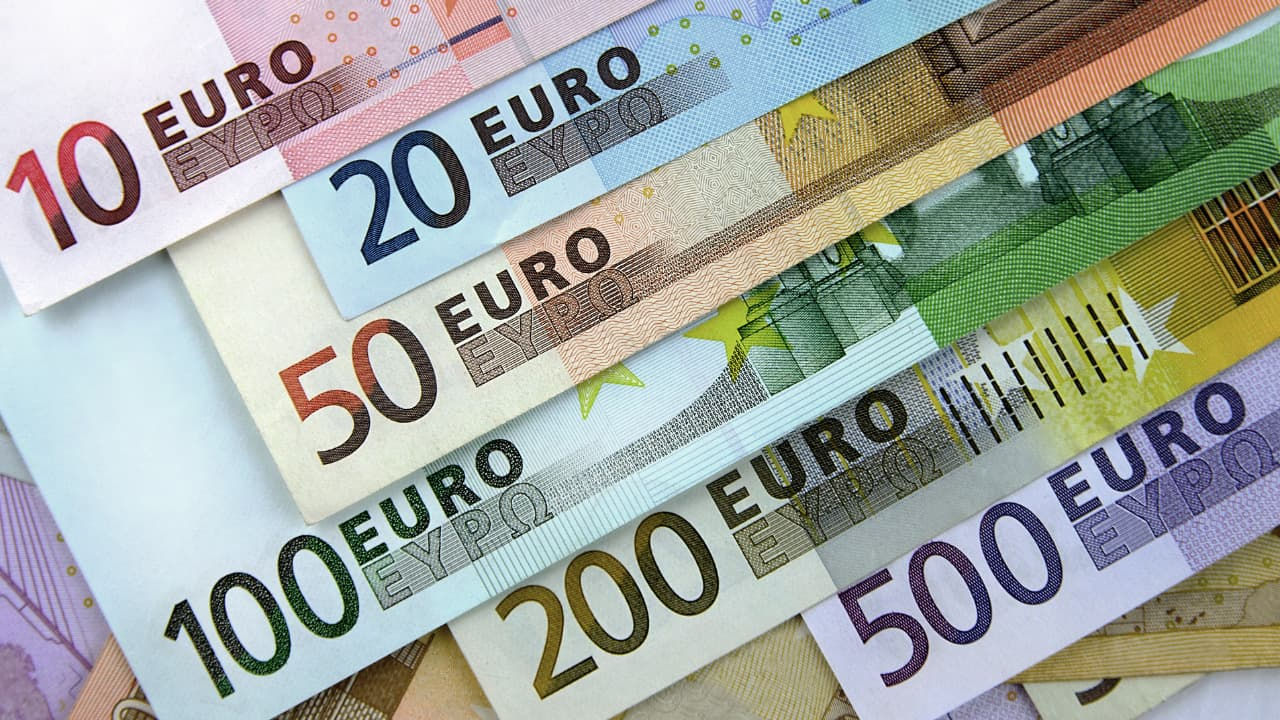 The euro, the currency of the European Union, has depreciated by 12 percent this year to nearly equal the US dollar. The last time this happened was in 2002 when the euro fell to $0.99. After that, for the first time, there is a possibility that the euro will fall below the dollar. Inflation and the volatility of energy supplies in the wake of the Russia-Ukraine war have raised the possibility of a recession in Europe.

This is why the price of Euro is decreasing so fast. The European Central Bank has hinted at raising interest rates this month to curb inflation. The central bank is considering raising interest rates for the first time since 2011. Due to this factor increasing pressure on the European currency it is collapsing. A devaluation of the euro means that investors are reducing their money. 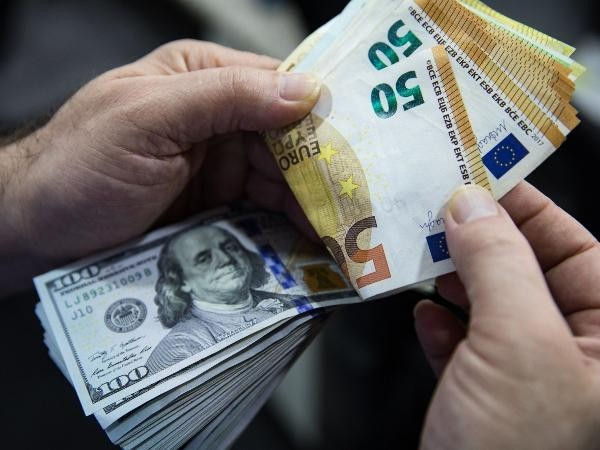 Before the war, about 40 percent of the European Union’s gas was imported from Russia, but now the situation is changing. Following the Ukraine attack, the political and economic relations of European countries with Russia have deteriorated. This has adversely affected the gas supply from Russia. Russia has also cut gas supplies to some European countries.

For example, gas supplied to Germany through the Nord Stream pipeline has been cut by 60 percent. Russia is deliberately doing this in retaliation for Western economic sanctions, which could raise energy costs across Europe. German Economy Minister Robert Haebeck warned economists last month that if Germany’s energy reserves dwindle further, industry will shut down and jobs will be cut. 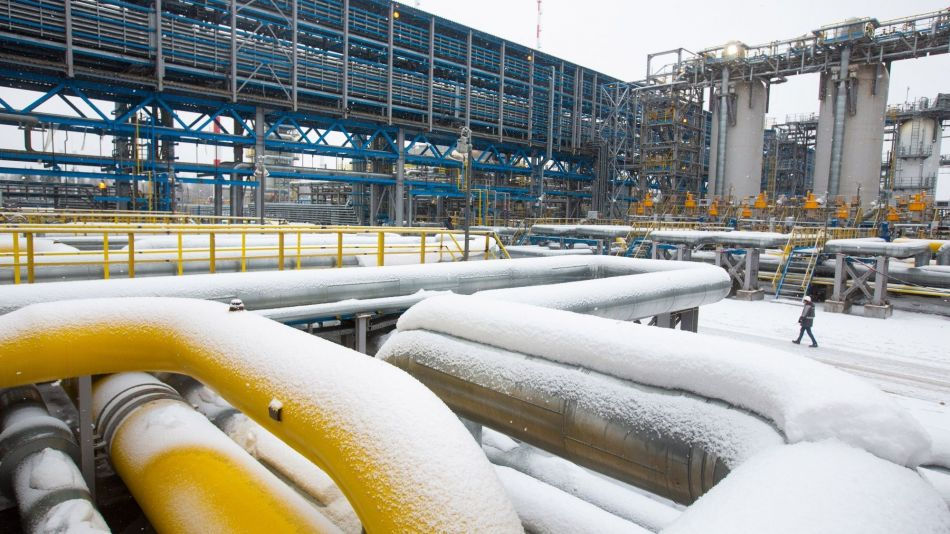 India’s currency rupee has also reached close to 80 as the erosion continues against the US dollar. Experts believe that if the euro also declines, the value of the rupee can be understood to decrease. However, the rupee has strengthened against the euro during this year.

At the beginning of the current year 2022, 1 euro was equal to 90 rupees, which has strengthened to 1 euro equal to 80 rupees. However, the more the Euro falls, the stronger the rupee will not be. If the Euro continues to fall, the rupee may also weaken under its influence. India also has extensive L&V business relations with Europe.