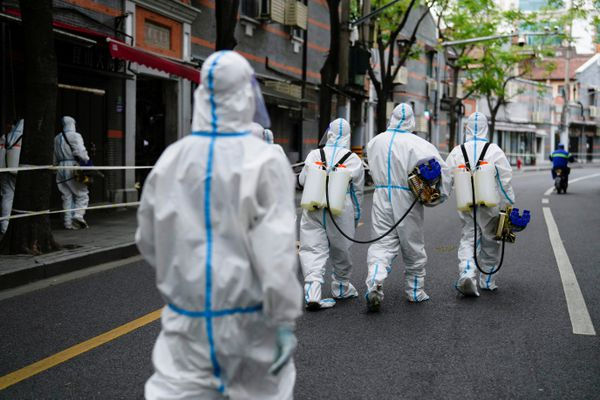 Corona virus has re-entered after two and a half years in Wuhan, China, which is considered to be the origin of the corona epidemic that started from the month of December 2019. When the world went into lockdown to avoid the Kovid-19 disease caused by the corona virus, the city of Wuhan was in a lot of discussion. 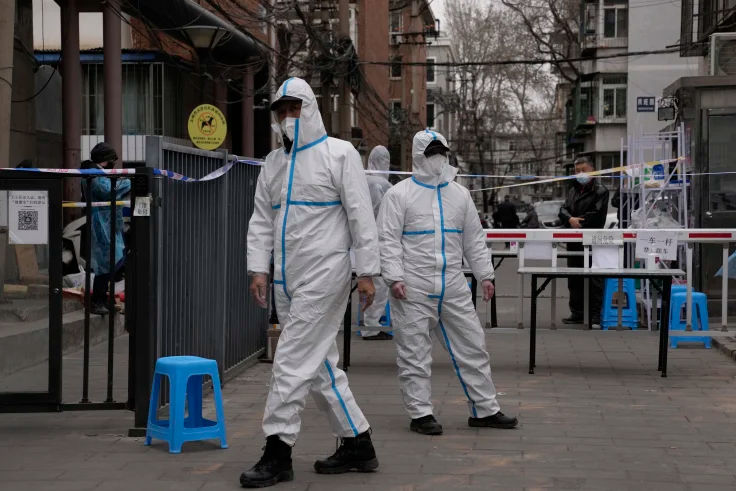 Recently, some entertainment venues, including cinema halls, internet and cafes, have been closed in Wuhan to prevent transmission. There has been an uproar after finding 4 positive cases of Corona in Wuhan. 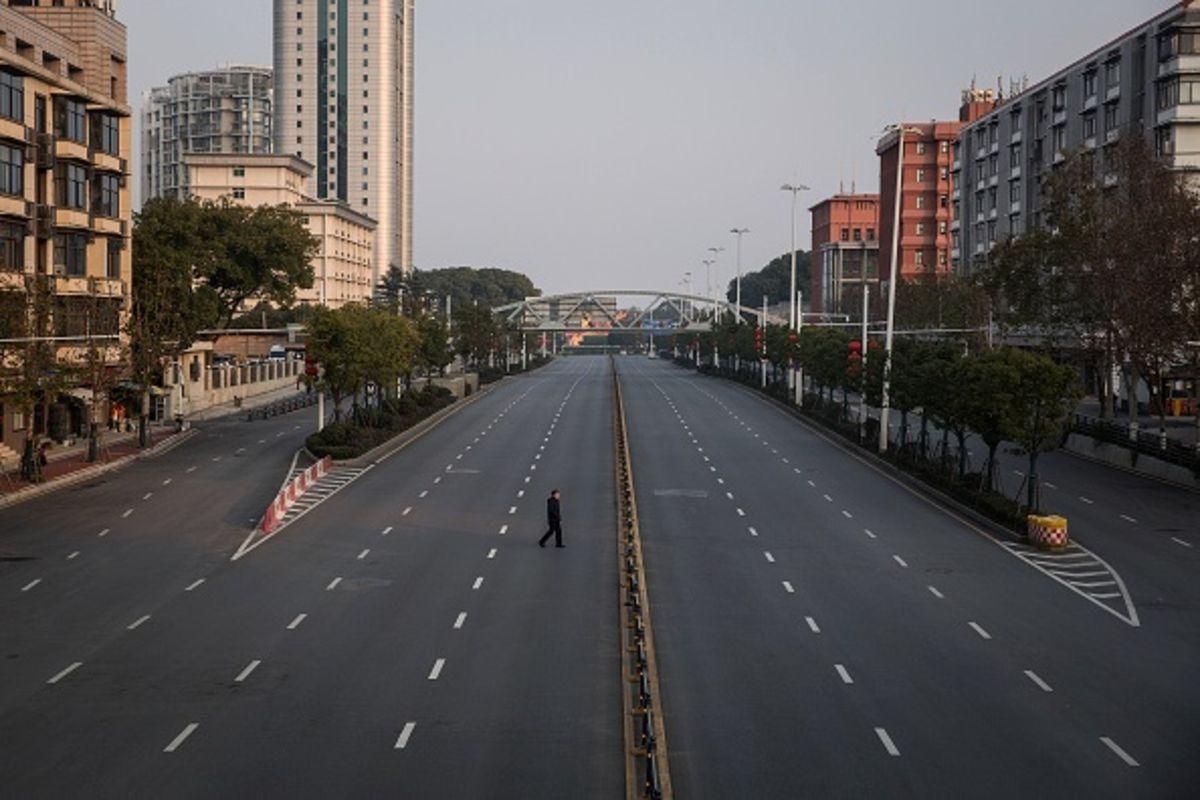 Not only this, educational institutions and tourist places have also been closed as part of vigilance. Restrictions have also been imposed on public transport. After the corona epidemic, the Chinese government has taken very strict measures, but it has not been successful in preventing the corona infection.

In November 2019, the novel corona virus was noticed for the first time from the meat market of Wuhan. It spread to the world while the Chinese government turned a blind eye. China still holds the displeasure of the world regarding the corona epidemic. Not only did countless people die, the lockdown and emergency brought the economies of many countries of the world to a standstill.