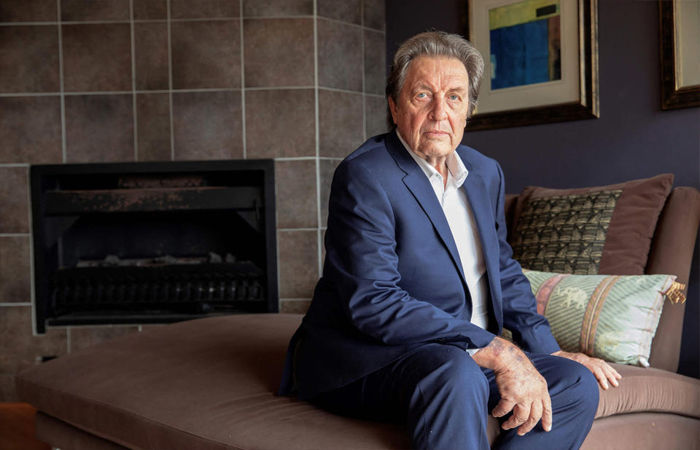 Tesla and SpaceX owner, Elon Musk’s 76-year-old father, Errol Musk, has made a shocking revelation. He revealed that he is having a relationship with his own 35-year-old stepdaughter Jana and that she gave birth to his two secret children three years ago.

Errol Musk has admitted in an interview that he had a physical relationship with Elon’s half-sister Jana, and in 2019, Jana gave birth to their second child, a baby girl.

Errol Musk, father of 76-year-old South African engineer Elon Musk, said, “There is only one thing on earth for which we reproduce. Errol Musk and Jana’s first child was born in 2017. Jana then gave birth to her and Errol’s first child, a son.

Elon Musk has 9 children, learn about the woman who gave birth to twin sons

Errol and Heid have two biological children, Jana and Alan Musk, but he helped raise Jana, Jana was only 4 years old when Errol became her stepfather. Errol said that it sounds like this is not practical. She is 35 years old and I am 76 years old.

Errol said that when Jana’s first pregnancy with Errol’s children was revealed in 2017, it shook Elon Musk and caused a rift between Elon and his father at the time. Elon Musk still doesn’t like his father because of this. He still feels a little scared about it because she is his half-sister.

Jana is Hyde’s daughter by Errol’s second wife. In 1979, Elon’s mother got married.

Divorce was caused due to relationship with Jana

Alon described his father as a bad man

Elon had previously described his father as a bad man. Allon said on this issue that his father has done every bad thing you can think of. Due to this relationship, there has been trouble in Elon Musk’s family.