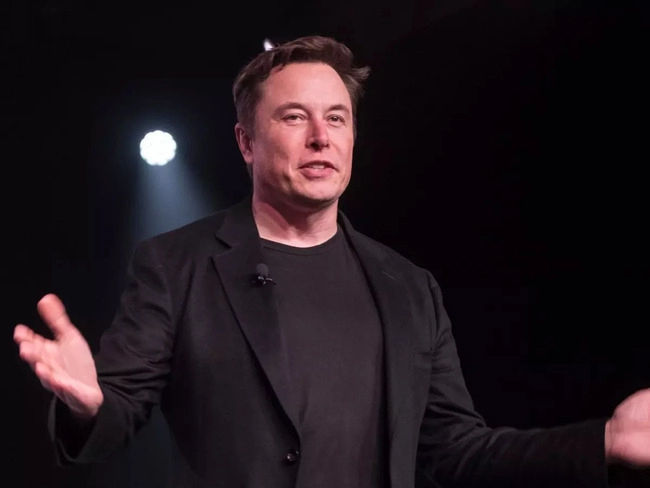 A face-to-face battle in court has started between Elon Musk and Twitter. Twitter filed a case against Elon Musk for canceling the deal to take over the company for 44 billion dollars. Now Musk has also filed a 164-page petition against Twitter. There will be a legal battle between the two.
Elon Musk, the richest businessman in the world, made a deal to buy Twitter for 44 billion dollars. After that, the relationship between the two deteriorated. On Twitter’s fake account issue, Musk has consistently demanded the release of statistics and said numerous accounts are fake. There were face-to-face arguments between the two even regarding the reduction of employees. After accusations, counterclaims and notices, Twitter eventually sued Musk.
Now Musk has also filed a case against Twitter. It was not clarified on what issue the case actually took place. A 164-page application filed on behalf of Elon Musk has been filed in court and has been declared confidential. The case will be heard in a Delaware court. Court judge Kathleen McCormick announced that Musk’s case against Twitter will be heard from October 17 to 21. As Musk has also applied against Twitter, it is likely that the court dates will be announced anew on this issue. It is expected that the court will make an announcement about the application after verifying it.
Meanwhile, a shareholder of Twitter has filed a separate petition in court demanding that Musk finalize the deal to buy Twitter. The shareholder said Musk had not fulfilled his responsibility to Twitter shareholders.