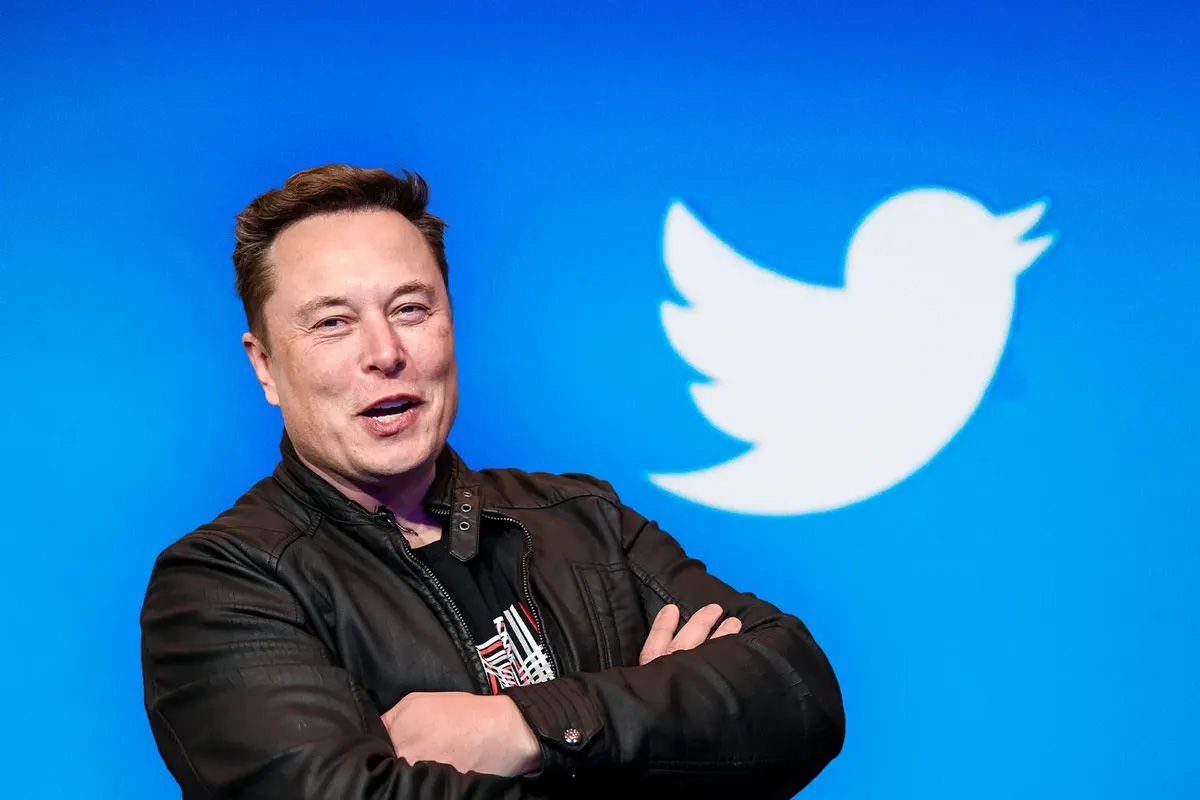 Tesla CEO Elon Musk has announced the cancellation of a 3 billion deal to buy Twitter. Musk’s announcement sent shockwaves through Twitter. Shares of the social media company traded at ૮ 2.81 after the fall. Twitter will sue American billionaire husband and businessman Elon Musk in court, Twitter chairman Brett Taylor said Saturday after Musk’s decision. We are confident we will win in the Delaware Court of Chancery.

Tesla owner Elon Musk’s team sent a letter announcing the termination of the ખરીદ 3 billion Twitter deal in just three months. Musk has decided to postpone the deal because of violations of several terms of the purchase agreement. According to the letter, Tesla’s CEO team believes that the average of spam and fake accounts is much higher than 5%.

The letter said Musk was canceling the deal with Twitter because the social media platform was violating several provisions of the agreement. Musk has been asking Twitter for fake or spam account information for two months. But Twitter has failed to provide this information. “This information is fundamental to Twitter’s business and financial performance and is essential to the merger,” Musk said. The announcement signals the beginning of a long legal battle between the world’s richest man and the most influential social media platform. Under the current circumstances, Twitter is likely to charge Musk ડો 1 billion in breakup fees, which Musk agreed to pay.

Shares of Twitter plunged five per cent after the announcement of the cancellation of the Musk deal, with shares of the company trading at ૮ 2.31. Shares of Tesla, on the other hand, were up 4.5 percent at 2.8. In fact, while doing the deal, Twitter claimed that its fake accounts were less than five percent, while Musk believes that Twitter did not provide complete information about this. He estimates that the number of fake Twitter accounts is 90%.

Twitter board chairman Brett Taylor said the company would file a lawsuit to force Musk to buy the social media company on certain terms. Taylor tweeted that the Twitter board is committed to fulfilling the transaction at the price and terms agreed with Musk and at the same time the company plans to take legal action to enforce the merger agreement. Musk struck a deal with Twitter in April for about ડો 3 billion at 2.50 a share. However, in June, Musk was accused of violating the merger agreement on a microblogging website and threatened to cancel the deal with the social media company for not providing the data he requested on spam and fake accounts.