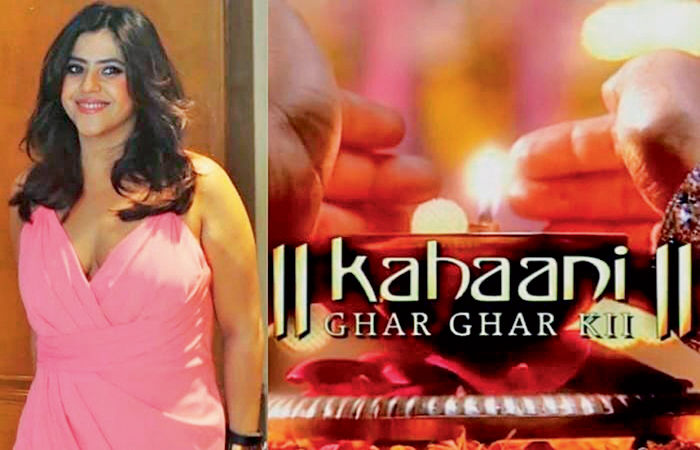 – Uncertainty about the return of Sakshi Tanwar

– The cast is being finalized, the shooting will start soon

Mumbai: It has been decided to make the second season of Ekta Kapoor’s Kahani Ghar Ghar Ki serial. The cast of the serial is being finalized and its shooting will also start soon.

Originally started in 2000, the serial gained immense popularity. However, it remained at the top in TRP for six years. However, after an 18-year jump in the story, the serial lost popularity and was finally discontinued in October 2009.

Earlier, there have been more than one attempt to remake this serial but every time there has been some kind of hitch.

There are also speculations about whether the lead actor of the serial Sakshi Tanwar will work again in the serial or will continue the story with completely new actors.