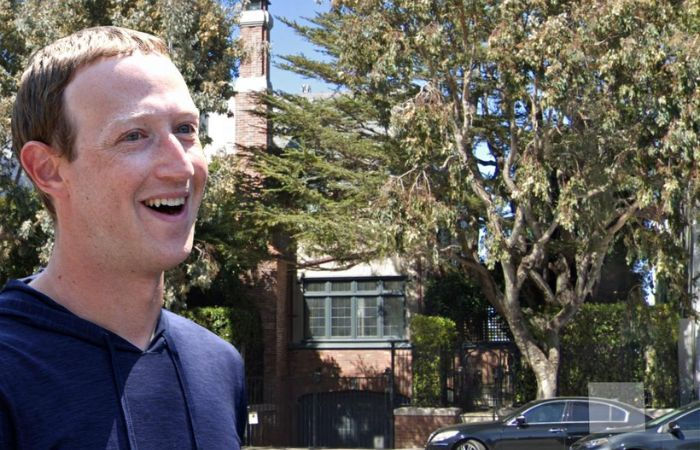 It is no surprise that big businessmen in the world are greedy, they are fond of expensive expensive flats and cars. Facebook co-founder Mark Zuckerberg has sold his luxury home in San Francisco.

According to a report, Zuckerberg has also set the record for selling the most expensive house in San Francisco this year by selling this house. The home is next to the Mission District and Zuckerberg San Francisco General Hospital and Trauma Center.

This house was built in 1928. Zuckerberg bought the house shortly after the Facebook IPO. In 2013, Zuckerberg and his wife Priscilla Chan spent millions of dollars to give the house a new look. It was modified to include a laundry room, wine room, wet bar and greenhouse.