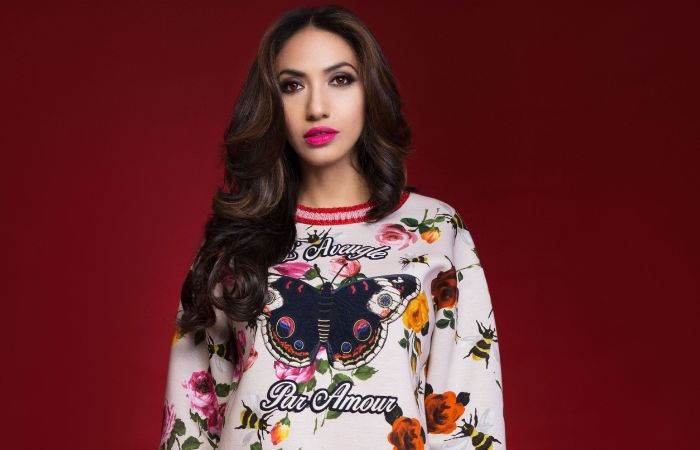 The Enforcement Directorate (ED) has registered a case of fraud of Rs 31.6 crore against Bollywood film producer Prerna Arora. She was summoned on Wednesday in the case, but did not appear before the ED. Prerna has gone beyond official work these days. He sought time through his lawyer Vivek Vaswani.

Prerna has produced many big Bollywood films. He has also produced films with big stars like Akshay Kumar, Salman Khan and John Abraham.

According to a Filmfare report, Prerna Arora faces a lot of criticism from Bollywood to South. He faced many criticisms. Vas Bhagnani filed a case against him last year. He alleged that Prerna had suffered a loss of Rs 31.6 crore due to him withdrawing from the rights of ‘Padman’ and ‘Kedarnath’.