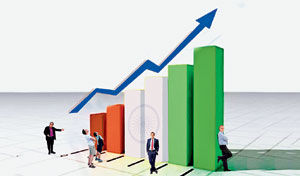 Ease of Doing Business: Why Not Maharashtra?

The Center has released a list of the best performing states in the Ease of Doing Business rankings in the country, which does not include Maharashtra. Maharashtra is the largest contributor to the country’s GDP. Even though Maharashtra is still the largest investor state, the question is why it was not included. Maharashtra is in the Top Achievers category. The top five states in the Ease of Doing Business ranking include Andhra Pradesh, Gujarat, Telangana, Haryana, Karnataka, Punjab and Tamil Nadu. Given that four of the seven states belong to South India, the rest of the country, and especially the Hindi-speaking states, should learn something from the South. Only Kerala from the south is not on the list. 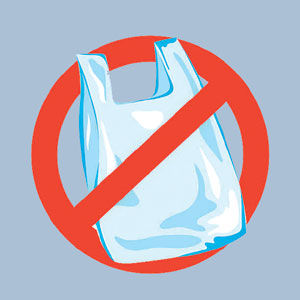 Another name for the play is the ban on plastic

Plastics have been banned since July 1. The government has made a list of 6 single use plastic products. But the association, which represents 50 manufacturers employing two lakh people, says the government is holding blankets hostage without releasing a list of exemptions. Companies that make items like fast moving products like snacks, chips do multi layer packing. It is also not clear how many microns the government wants to discount. The government has imposed a complete ban on single-use plastic bags, but a 500ml bottle made of polyethylene terephthalate made of single-use plastic has been allowed. Commonman says a total ban on single-use plastics should not be allowed. Conservation of the environment should be considered first.

Sri Lanka is the last club in the country to go bankrupt. Pakistan are likely to join the club soon. Lebanon, Argentina, Venezuela, Greece, Belize, Zambia, Suriname are in debt. Greece was the first developed country to go into debt and then go bankrupt. Countries like Belize and Zambia could not compete in Kovid. Some sanctions, including oil, were imposed in Venezuela. The people were so distraught that they climbed the path of agitation. Argentina is the only country to have gone bankrupt nine times. When the country went bankrupt in Lebanon, people fought against government corruption, although it did not remove the country’s bankruptcy label. 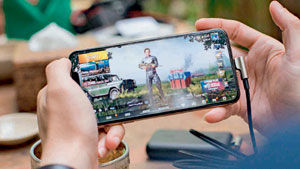 Indians are addicted to mobile games

With the internet revolution and increasing use of smartphones, the craze to play mobile games in India is on the rise. This can be estimated as the number of registered users of Battle Royale Battlegrounds Mobile India has recently crossed 100 million. The market for online mobile games in India is growing rapidly and companies are also excited to invest in a growing market. The company has invested about ૧૦ 100 million to improve India’s local video game, e-sports and entertainment startups. 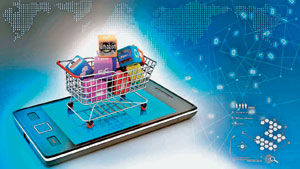 Ecommerce has not come to serve. Its sole purpose is to attract more and more people to its site. It is imprinted in the minds of the people to read the buyer’s opinion to see what the product is selling on e-commerce. At the same time, it is also known in Opinion how quickly or on time the product is delivered. It has now come out that opinions are being screened. That is, the opinion written well for the product appears on the screen and the written opinion that the product is bogus or deceptive is deleted. People buy everything by reading Best-Useful-Worth. Bollywood films also have opinion giving agents in bulk. Which gives the scrap film a five star. People go to see a movie after seeing the opinion and then shake their heads. Ecommerce, like Bollywood, offers deceptive opinions and scatter debris. So buying on the strength of opinion does not have to be considered smartness. 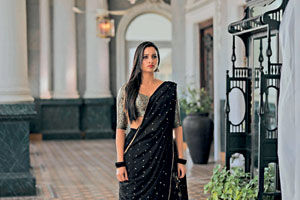 Films from the South falling heavily on Bollywood

With the growing craze and popularity of South Indian films in the country, it is time for Bollywood to face stiff competition at home. Films from the South currently earn more than Bollywood, which is known for its signature dance steps, gorgeous scenes and fighting scenes. Films from the South are gaining ground in India’s 3 billion media and entertainment industry, and in some cases are even making good money abroad. Though South Indian films have been shot in Tamil, Telugu, Kannada, Malayalam, such films are attracting viewers on streaming platforms with Hindi dubbed versions and subtitles. The Telugu-language film industry, known as Tollywood, grossed ૨ 316 million last year, more than Bollywood’s ૯ 127 million.

When someone talks about quitting and retiring, people try to find out the reasons behind it. But when someone quits a business that is full of money and earns millions and says that it’s too much, it becomes news when I have nothing to do now. “I now have to serve my parents and sit on the beach in Australia,” said Andrew Formica, 51, CEO of Jupiter Fund Management Company, which has assets of 4.5 billion. At first people were not ready to believe the report of Andrew’s retirement but the company also confirmed this in its press list. Some people are very clear about their life. Andrew Formica has said nothing about his future plans. Credits are naturally at the top for those who have 3 years of experience in investment management. Looks like this man is tired of the hustle and bustle of life. It will no longer work and will not be used by anyone. It’s not easy to give up everything. Bravo..Andrew Formica..Bravo.

People who give a slap in the face to the village administrators by saying that their feet are falling in the dung lying on the road of cows and buffaloes should now remember that your feet do not fall in the dung but fall on the heap of money. However, the fact is that dung is not pocketed like money, but after processing it, money tree grows out of it. People are no longer disgusted with cows and buffaloes. Cow urine is giving miraculous results in many diseases. Cow urine is processed and sold in cowsheds and also sent abroad. The demand for manure has increased after research showed that the use of manure for cow and buffalo dung has doubled the return on date cultivation. This was stated by Radhamohan Singh, a former Minister of State in the Ministry of Agriculture and MP at the Rajasthan Agricultural University. Most of the temples in Gujarat have Gaushalas. It is run by taking donations from devotees. But no one knows that the manure and urine obtained from the cowshed have become profitable. Somewhere there is a manure gas plant and somewhere there is a natural fertilizer plant. Kuwait has created a demand for cow and buffalo dung by ordering dung. The cow was not called Gaumata.