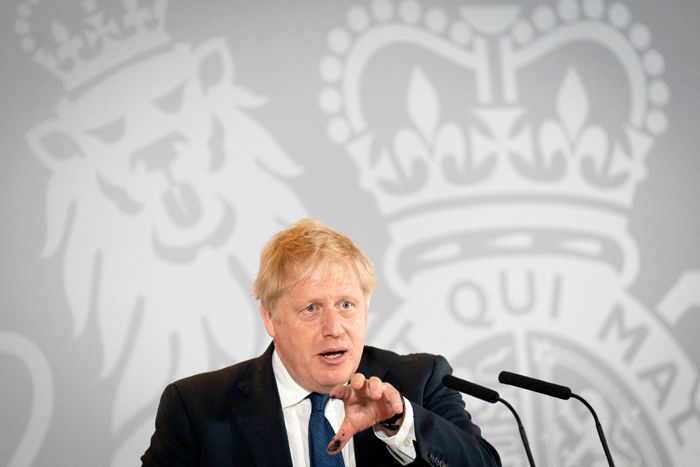 Boris Johnson has said he is ready to back any candidate other than Rishi Sunak. He is telling other candidates not to support Sunak at any cost, sources said. Johnson credits Rishi Sunak as the main reason behind his rise to power. Boris Johnson believes Sunic has been trying to oust him as Prime Minister for the past few months. It is because of Sajid Javed and not Sunak that he has to resign from the post of PM. Johnson is angry that he has been removed from power under a certain strategy.

For Rishi Sunak, Johnson’s opposition is so strong that he is even ready to back junior trade minister Penny Mordaunt. Regarding this, an aide of Johnson said that caretaker PM Rishi Sunak is not very enthusiastic about it. They believe they have been cheated. However, Rishi Sunak’s position is now very strong. He has received the highest number of votes in two consecutive rounds. Indian-origin Suella Braveman has dropped out of the Tory leadership race after receiving the fewest votes in the second round. In the second round, Sunak received 101 votes and Penny Mordot, who came second, received 83 votes.