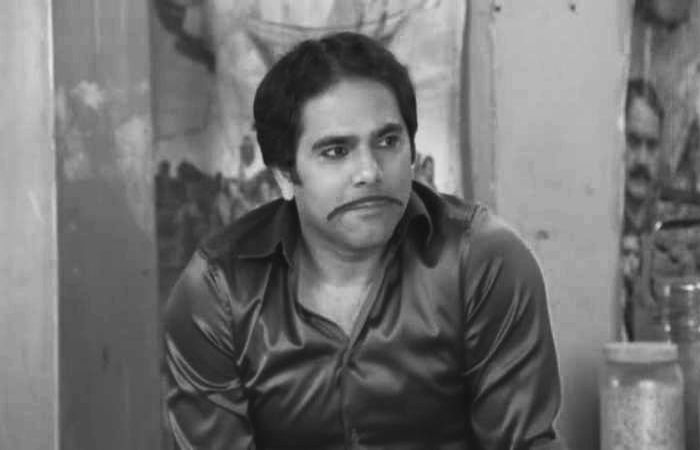 – Dipesh suddenly collapsed while playing cricket on Friday, after which he was rushed to the hospital for immediate treatment

A sad news has come out from the TV industry. Actor Dipesh Bhan has said goodbye to this world. Dipesh was seen in the popular TV serial ‘Bhabhiji Ghar Par Hai’ in the role of Malkhan Singh. He was associated with this serial for a long time. The actor’s death was confirmed by the show’s assistant director. Dipesh leaves behind a wife and a child. They got married in the year 2019 in Delhi.

According to information, Dipesh suddenly collapsed while playing cricket on Friday. He was then rushed to the hospital for immediate treatment. And here the doctors declared the actor dead. Actor Vaibhav Mathur confirmed the news of Dipesh Bhan’s death along with assistant director Abhinit.

Expressing grief over the death of Dipesh, he said, yes, he is no more. I don’t want to say anything about this. Because there is nothing left to say. Let us tell you that Dipesh and Mathur were in the role of two friends in the show and the friendship between them was very good.

– Dipesh has acted in many shows

Dipesh Bhan was associated with the world of TV for a long time. Before ‘Bhabhiji Ghar Par Hai’, she has been a part of many shows like ‘Comedy Ka King Kaun’, ‘Comedy Club’, ‘Bhootwala’, ‘FIR’. Apart from this, he has also worked with Aamir Khan. He appeared in the T20 World Cup commercials with Aamir Khan and acted in the 2007 film Faltu Utpatang Chatpatti Kahani.