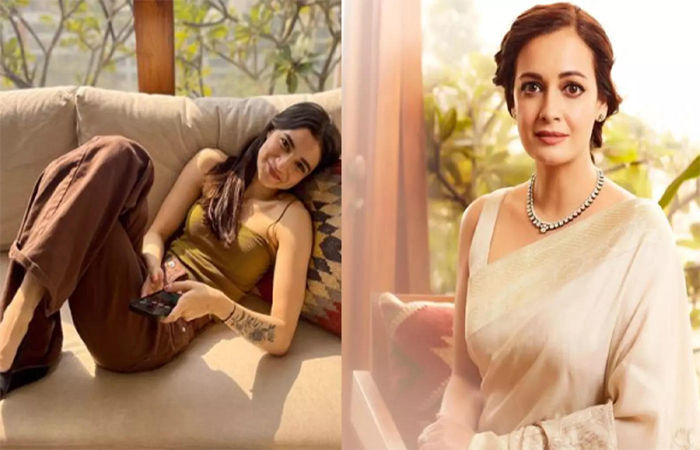 Mumbai: Dia Mirza’s 25-year-old cousin Tanya Kakde has died in a car accident. The actress shared this sad news with a picture of her cousin and gave the news of his death to the fans. He also shared a post. Notably, Tanya is the daughter of Congress leader Feroze Khan.

Diya shared a picture of Bhanej on Instagram and wrote in the caption, “My cousin, like my daughter, my soul, has left this world.” May you find peace and love wherever you are my darling. It has always given us happiness.Om Shanti.

Tanya’s car has an accident on Shamsabad Airport Road. She was returning home in an I20 car with her friends. The report earlier stated that Tanya’s car overturned after hitting the divider and she died on the spot. Two other people in the car have been hospitalized and are said to be in non-critical condition. According to Shamshabad ACP, an I20 car collided with the divider on Shamshabad Road at around 12.05 pm on Monday. In the accident, Tanya was seriously injured in the head. He was immediately admitted to Smania General Hospital where doctors declared him brought dead.

The name of the car driver is said to be Ali Mirza. Other girls sitting in the car have suffered minor injuries and are undergoing treatment. The police have registered a case of mischief and started investigation.