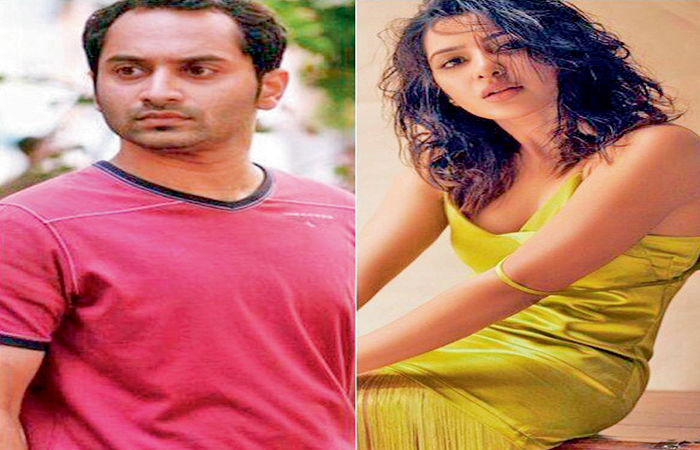 – Yashraj Films, shaken by the failure of Uparachhapari films, needs a sureshot success like Dhoom series.

MUMBAI: As Yashraj Films’ position as Bollywood’s number one banner has been shaken due to the failure of one film after another, it is believed that he has now decided to shake the dust from the project of Dhoom 4 as a refuge for a sure shot success.

There is no official announcement from Yashraj on this issue but trade sources have confirmed that the project of Dhoom 4 is definitely going ahead. Dhoom Four will also see some changes from the previous three series.

Yashraj’s recent films like Shamshera and before that Samrat Prithvira, Bunty Aur Babli Too and Jayeshbhai Jordaar have been colossal failures. Hence, financially and more than that, as the top banner of Bollywood, Yash Raj has suffered a huge blow. Now he is hoping for films like Pathan and Tiger 3 to be released next year. However, no film can guarantee success like Dhoom.

After this news spread, various opinions about Dhoom Four and different details with claims of updates are doing the rounds on social media. According to a common belief, Dhoom Four may feature South stars this time. A star like Fawad Faasil as the villain or Vijay Devarkodan as the hero is not ruled out. Also popular South heroines like Rashmika Mandana or Samantha may also be cast for Dhoom Four.

Amidst all these discussions, Hrithik Roshan’s ardent fans have started appealing that the Dhoom series should not be made without him.