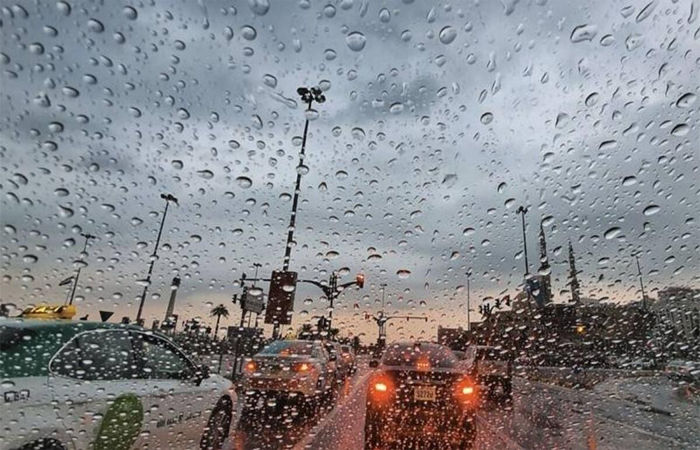 – Fear of change of seasons

New Delhi: Floods in the eastern parts of the United Arab Emirates (UAE) due to heavy rains have brought life to a standstill. Many houses have been submerged due to this flood. Many houses have cracks. Cars are submerged in water everywhere. Vehicles are stuck at several places. People are being evacuated with great effort. Due to this flood, many private properties and also public properties have been damaged a lot. According to the UAE Meteorological Department, this much rain has happened after 27 years.

The rains that started on Wednesday and continued on Thursday have left the eastern regions of the emirate inundated due to heavy rains.

Regions such as Sharjah Ras-Al-Khamah and Fajairah have been affected the most by the heaviest rainfall. Several springs in the Rah-al-Khaimah area have been flooded, affecting the dams built there.

A new video tweeted from the storm center shows several areas flooded. Among them, the video of Al-Bayah’s plaintiff is the most frightening. Water has entered the houses. Motors are floating, stuck.

The police have appealed to the local people not to go to the eastern areas. The National Center for Meteorology (NCM) has declared red alert in several areas. NCM says that after 27 years, this heavy rain has happened in UAE.

Police have asked people to follow safety instructions. Asked to stay away from flood affected areas.

Scientists have also indicated the possibility of a change in season for the rains that lasted from Wednesday to Friday in this desert region as well.