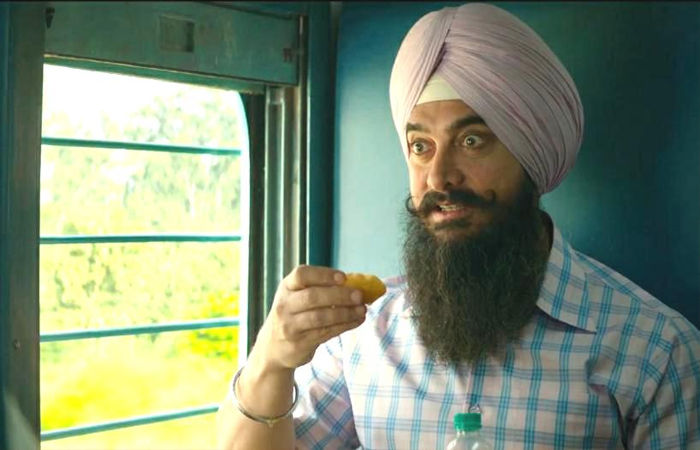 Know what is appealing?

You will be saddened to know that the negative buzz for Aamir Khan’s film which is going to release on August 11 may break the hearts of his fans. #BoycottLaalSinghChaddha is trending on Twitter. Aamir Khan and Kareena Kapoor starrer is running a strong trend not to watch this film. People are upset about this movie even before its release. You will be surprised to know the reason behind it. This whole matter is about the statements of Aamir Khan and Kareena Kapoor.

Why are users angry?

A user wrote that your wife said that it is not safe to live in India so why are you releasing your movie here. Another user wrote, I appeal to everyone not to spend their hard earned money on ‘Lal Singh Chadda’. Time has come to boycott these Napo kids, drug dealers, mafia. I would say spend your money on the needy. Years ago, Aamir said offering milk on the Shivling was useless. Kareena said, don’t watch our films, no one is forcing you. Referring to these old statements of both the celebrities, there is a demand to boycott the film ‘Lal Singh Chadda’. The user accused Aamir of insulting and demeaning Hindu culture. Some people say that watching the original ‘Forrest Gump’ is better than watching ‘Lal Singh Chadha’.

There is a lot of anger for Aamir Khan’s film on social media. After seeing so much outrage, the future of the film is in jeopardy. ‘Lal Singh Chadha’ is directed by Advet Chandan. People are not showing much interest in watching this movie as it is a Hindi remake of Tom Hacks movie. Now after the release of the movie, it will be known what kind of response the people get to Aamir Khan’s movie. At the box office, ‘Lal Singh Chadha’ will compete with Akshay Kumar’s film ‘Rakshabandhan’.