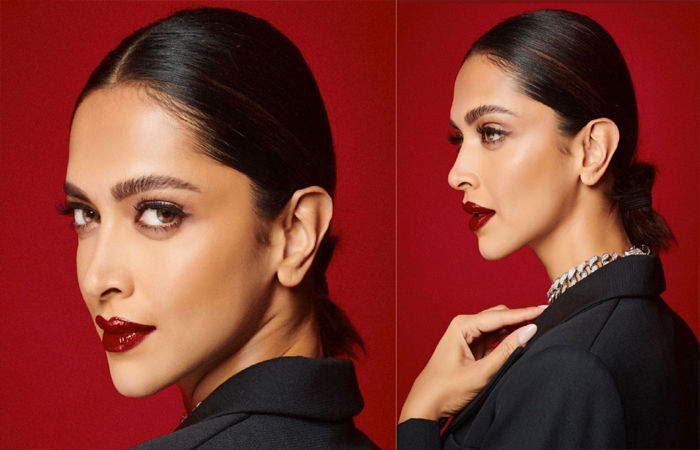 – Along with Shah Rukh, John Abraham and Deepika Padukone will also be seen in the lead roles in Pathan.

Bollywood king Shah Rukh Khan has completed 30 years of his career only last month. On this occasion, Shah Rukh released the motion poster of his much awaited film Pathan. Along with Shahrukh, John Abraham and Deepika Padukone are also in lead roles in the film. The makers also released the first look of Deepika Padukone on the occasion of 50 years of YRF i.e. Yashraj Films. Deepika looks very promising in this motion poster.

Let us tell you that Pathan movie will release on silver screen on 25 January 2023. The film will be released in Hindi, Tamil, Telugu languages ​​on pan India lines. The film will be directed by Siddharth Anand. This film may prove to be a turning point for the Yashraj banner after Brahmastra’s box office smash.