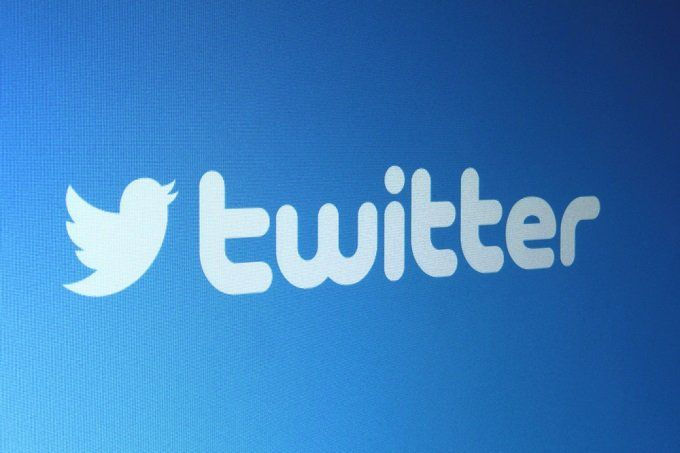 Twitter admitted that the information of numerous users who were active on Twitter while keeping their identities secret was leaked. About 54 lakh users’ data was leaked due to a technical glitch. However, the Twitter management also announced that the defect has now been removed. Data security experts slammed Twitter on this matter.
Social media company Twitter admitted in a statement that data of numerous users was leaked last year. In particular, the private information of numerous users who kept their identities secret was exposed. Details like his real name, number got into the hands of hackers due to a technical glitch. Twitter did not clarify whether this was the reason behind the data leak of 54 lakh users last year. But according to technoexperts, last year the data of 54 lakh Twitter users was sold to DuckWeb, but the same data was leaked due to a technical fault.
American Naval Academy data security expert Jeff Kossef criticized Twitter and said that this is a very serious hack. Many people provide correct details when they open a Twitter account, but remain active on Twitter while keeping their public identity secret. It is especially important for human rights activists etc. It is absolutely inappropriate to reveal their identity in such a situation. Unable to run due to Twitter technical fault.
In its statement, the company did not say how many users’ data was leaked, but admitted that details like phone numbers, names, email IDs, etc. were leaked and said that the technical glitch has now been fixed.