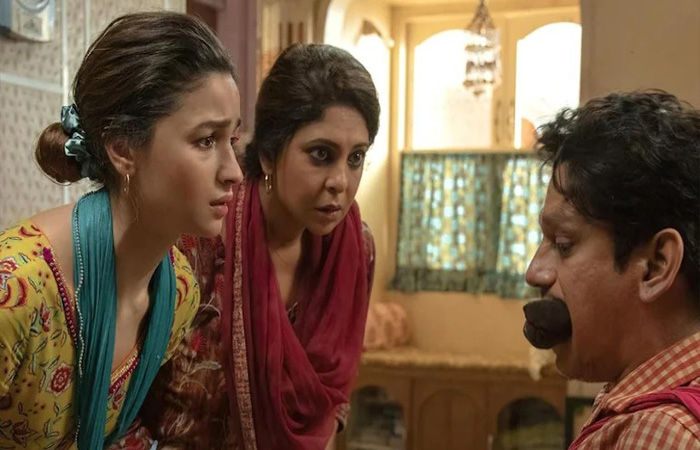 The sensational trailer of Alia Bhatt’s most awaited film ‘Darling’ has been released. This film was very much discussed. The audience was waiting for the trailer of the film for a long time.

Talking about the trailer, this is a dark comedy drama film, the trailer starts with a guy named Hamza who says, he loves Badrunisha a lot, but he is leaving her. After this, Badrunisha along with her mother goes to the police station to file a missing report of her husband. However, the twist comes when it is revealed that Hamza has been kidnapped by his wife Badrunisha.

Why does Hamza misbehave with her husband?

The trailer of the film is so heartwarming that even the viewer cannot guess what is going to happen next. Directed by Jasmine Reen, the film will be streamed on Netflix on August 5. Alia Bhatt is seen in the lead role in the film. With which Vijay Sharma and Shefali Shah are also in lead roles.