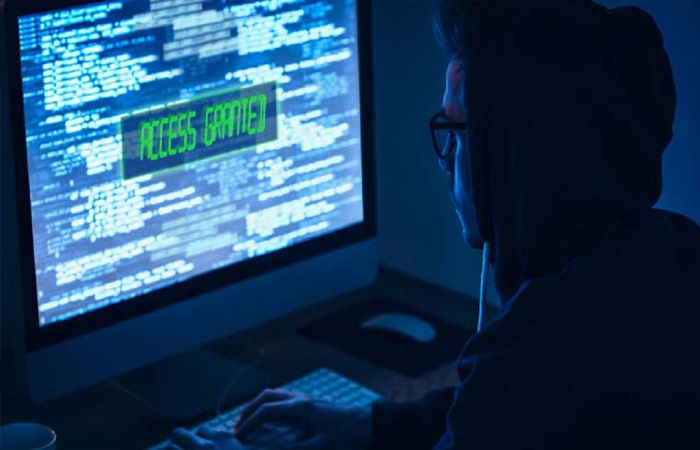 Generally, hackers from other countries do online hacks in India, but now Indian hackers have created havoc in Pakistan and China.

India-backed hackers have hacked the Pakistani Air Force and an organization linked to China’s security, causing uproar in both countries.

This incident took place in May but its information has been leaked recently. Pakistan and China claim that India’s friendly hackers have infiltrated our cyberspace and spied. About 15000 files were hacked which contained sensitive security information.

A similar incident happened in the month of March as well. At that time hackers had stolen the information of Pak Navy.

The hacking incident is mentioned in the conversation between Pakistani and Chinese officials. It said that these hackers are in India and are attacking one after another. Last year, Chinese military establishments were targeted in a similar cyber attack.

If the claims by Chinese and Pakistani officials are true, this year will be the first time that an Indian-backed cyber attack has taken place. China and Pakistan regularly carry out this type of cyber attack on India. Due to a similar cyber attack in October 2020, there was a large-scale power crisis in Mumbai. However, China refused to take responsibility.