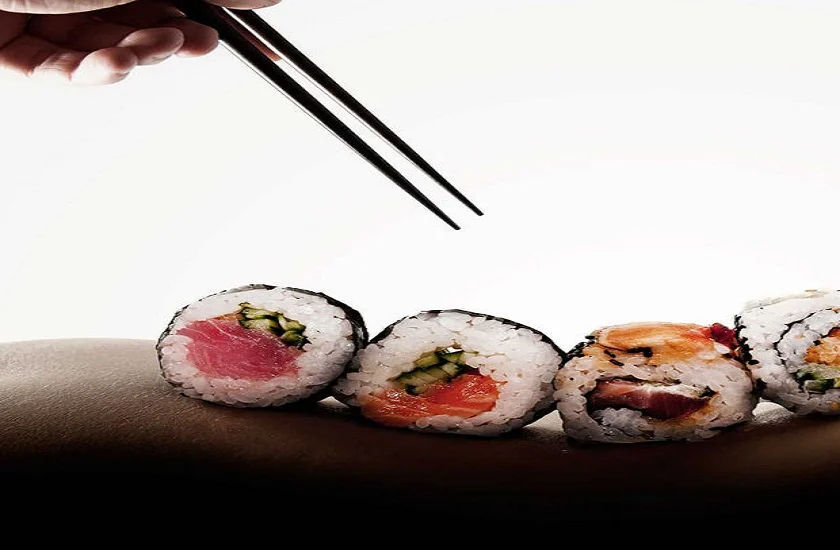 In Japan, there was an old tradition of artistically serving food on the body of a naked girl. This strange practice is still seen today in Japan’s organized crime world associated with crime.

The practice is believed to be more prevalent in Tokyo, Japan, which is one step ahead in technology. Many Japanese food and drink items are acclaimed, including sushi and sashimi. The dish of this dish is served on the naked body of a woman called Newtimori. The practice of nyotaimori was prevalent in Japan during the time of samurai warriors.

The girl who is selected for Newtimori needs to be attractive and enduring. There should be the ability to sleep naked until the meal is over. Like a plate of food when placed on the body. The girl has to lie on the table like a corpse until all the food is eaten.

Some guests have to remain silent even if they comment or discuss something that feels bad. Sometimes they have to stay asleep for one to two hours. The practice was seen in China as well as in Japan but has been banned due to moral and health reasons. Experts believe that this practice is going on in Japan but it is difficult to find its place.