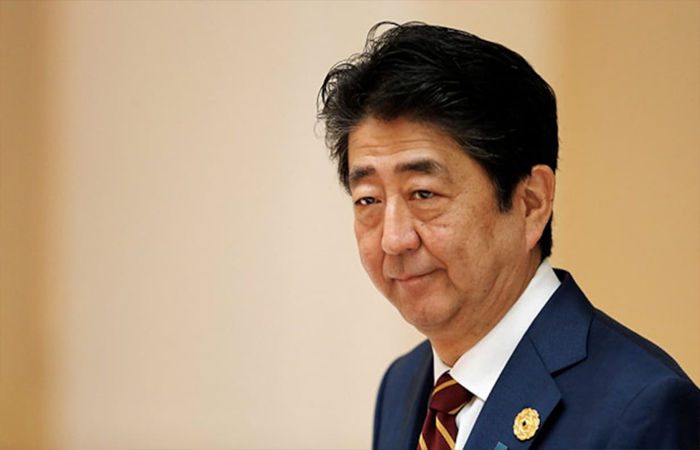 Former Japanese PM Shinzo Abe was shot dead in the morning while undergoing treatment. Shinzo Abe was hailed as being attacked by some brutal Chinese. These people also prayed for the death of Shinzo Abe.

These people posted on the Chinese social media platform Weibo. A Chinese political cartoonist living in Australia has tweeted and shared the social media post of some cruel Chinese. The cartoonist has hidden his identity. Shinzo Abe was one of the leaders who tried to establish a quad convention. China sees the quad convention as a challenge for itself.

Why is China angry?

There has also been a border dispute between China and Japan. The two countries have also been at loggerheads over the South China Sea. However, India and Japan are good friends and both give each other the status of a friendly country. Shinzo Abe has also had good relations with PM Modi. He was also awarded the Padma Vibhushan by the Government of India last year. Which is the second largest dance in India. Bunk is an honor.