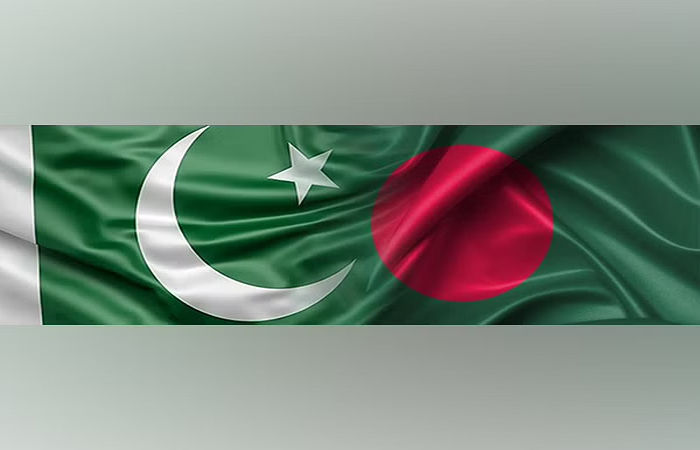 – crops. Demonstration against the High Commission

The freedom fighters of Bangladesh called it Pakistan’s worthlessness. They said Bangladesh has fought a long freedom struggle against Pakistan. It is written in golden letters in the history of free struggle.

In this situation, because the High Commission of Pakistan has made the photo of the national flag of Bangladesh viral in this way, people are getting angry. An organization called Bangladesh Liberation War Manch formed a human chain and staged a protest on Sunday. The demonstration was performed in front of Raju’s statue at Dhaka University.