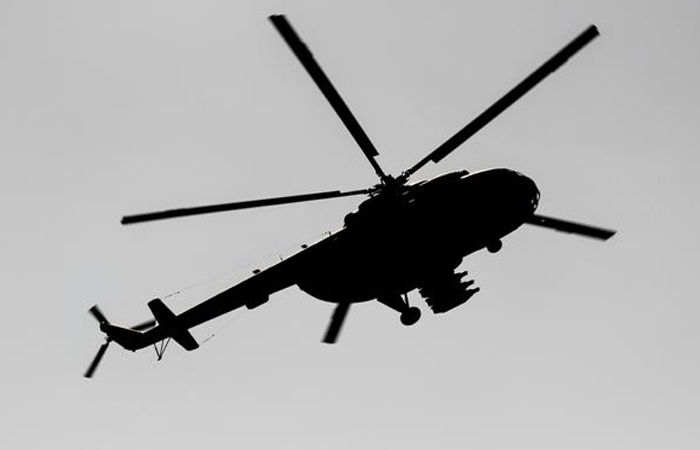 – A chopper carrying senior officials and crewmembers of the Pakistan Army crashed on Monday night, citing bad weather as the reason.

ISLAMABAD: An army helicopter carrying six officers and crew members crashed in the mountainous region of Windar and Noorani in Balochistan on Monday night. Regarding this, the Pakistani army said that this accident happened due to bad weather. Refuting this statement of Pakistan Army, Baloch Raji Ajoi Sangar (BRAS) said that actually he fired and destroyed this chopper.

Notably, the BRAS is a ‘consolidated’ organization of Baloch freedom struggle groups.

After the wreckage of the crashed chopper was recovered on Monday night, the Pakistan Army said, ‘There were 6 officers and crew members in that helicopter (chopper). The accident happened due to bad weather.

Belying this statement of the Pakistan Army, BRAS freedom fighters fired at a Pakistani military helicopter, causing it to crash near Musa-Goth in Dareji area.