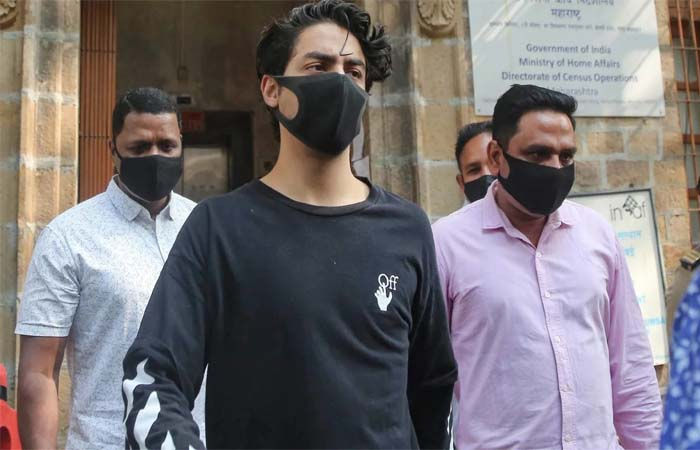 Aryan Khan had recently applied to the court to return his passport. The court sought an answer from the NCB in this regard and decided to hold a further hearing today.

The NCB told the court that it no longer objected to Aryan’s passport being returned. Judge VV Patil then asked the court registry to return the passport to Aryan Khan. Aryan Khan’s bail bonds have also been canceled.

Aryan Khan was arrested by the NCB in the Cordelia drug case in October last year. His passport was also confiscated at the time. Aryan Khan had to stay in jail for a month but was later granted bail by the Bombay High Court. The chargesheet in the drug case was later dropped by the NCB against Aryan Khan for lack of evidence.

Arya had applied to get his passport back after getting a clinch from the investigating agency.