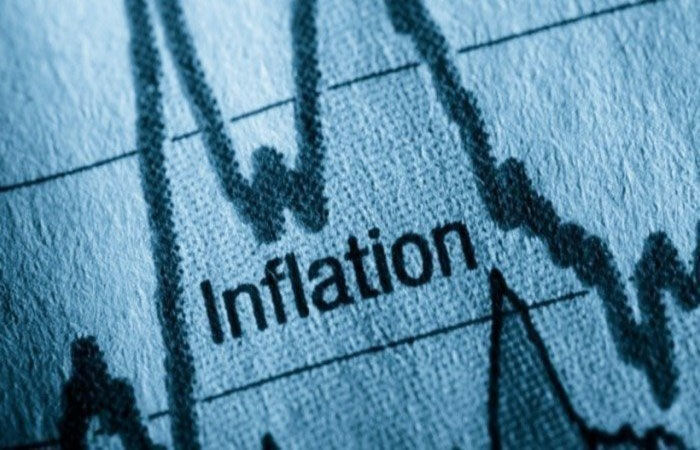 – Despite the increase in interest rates by various central banks, the problem persists

Controlling inflation has become perhaps the biggest challenge for policymakers around the world. Inflation in the US hit a four-decade high in May. The Federal Reserve is tightening fiscal and monetary conditions to curb inflation. It is now widely believed that its possible steps could be taken by the U.S. Will push the economy into recession. Despite the risks to production in this economic background, the Fed’s top priority is to control inflation.

The Indian policy establishment has also been plagued by high inflation. Despite the government imposing various restrictions on exports, the Reserve Bank of India’s Monetary Policy Committee has been raising interest rates. Despite this, inflation is expected to remain above the range in the current financial year. This meant that failure to achieve the goal would be considered.

However, the recent rise in inflation is due to the Ukraine war. It is being argued that the Reserve Bank has waited too long to withdraw the surplus cash supply. An important point in this regard is that from the statements issued by the central bank, it seemed that it wanted to keep the inflation rate below the upper limit of 3%. Which has had an impact on expectations. The broader policy establishment seems to have the same idea. Union Finance Minister Nirmala Sitaram recently said that if inflation stays in the range of 6 to 7.5 per cent or 5 per cent or 7 per cent, it is not respectable and a significant figure is a very important figure for me. Want to

It may be noted that the target set by the government for the RBI is 5 per cent, with a simple range of 5 per cent on both sides. The basic problem with feeling comfortable about 5% is that it leaves little room for error. This seems to have happened in the last few quarters. The biggest drawback of this approach is that it undermines the credibility of the central bank by raising term premiums in the bond market, which directly affects the government as it borrows the most. It is important to do.

However, if there is evidence that adjusting the inflation target will help achieve consistently high growth in the long run, it should be done through the right process.

The criticism made in this regard is that the RBI has made the MPC practically irrelevant by slashing the reverse repo rate and introducing large amounts of liquidity into the financial system.

Both of these factors have played a high inflationary role. Reverse repo does not fall under the purview of MPC. The reverse repo as the basis of the Liquidity Adjustment Facility Corridor has been replaced by the Standing Deposit Facility. Thus, the government should consider bringing the entire LAF corridor under this rate determination committee to build confidence in the MPC and reiterate its commitment to price stability.