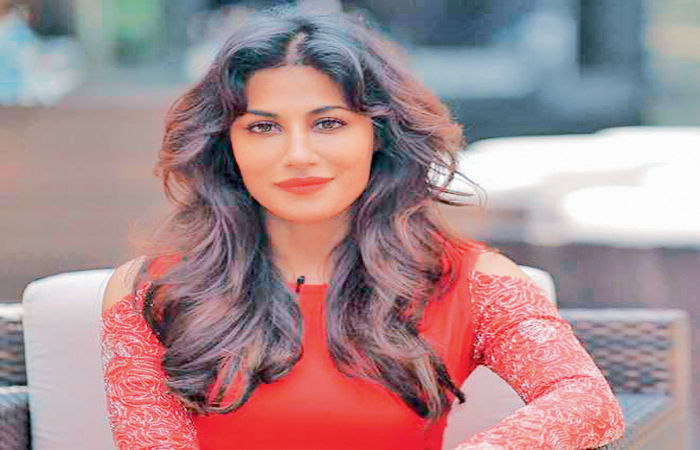 Mumbai: Chintragada Singh is going to produce another film. She is set to make a film on the youngest Paramvir Chakra winner Subedai Yogendra Yadav. Earlier, she produced Soorma based on former hockey team captain Sandeep Singh, starring Diljit Dosanjh and Tapni Pannu.

Now Chitrangada has acquired the rights to make one more inspiration story under his production house. This film Subedar Yogendra Yadav fought the battle of Kargil War. He was only 19 years old then. He was the very first person to receive the Paramveer Chakra at the youngest age. Subedar Yogendra Yadav is one of the three living recipients of the Param Vir Chakra in the country’s history who are still associated with the Indian Army.

Chitrangada said, I am excited to bring the stories of real heroes before people. The show wants people to know about the exploits and service of real-life heroes. Such people, living and dead, are largely forgotten. But I think, there is a need to throw light on his century and heroic deeds.

I took this risk with the film Soorma, and now again I am making a film on such a story.