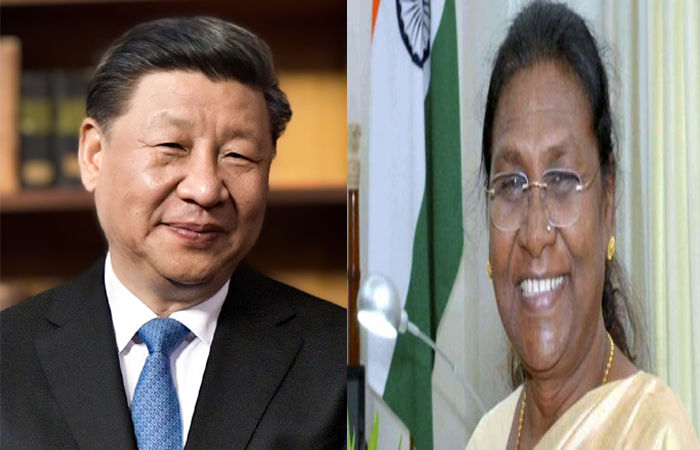 Along with Sri Lankan President Ranilsinghe, Chinese President Xi Jinping has also congratulated and wished the new President Draupadi Murmu. It is worth mentioning that the good wishes of the Chinese President have come at a time when the border dispute between India and China is going on.

Chinese President Xi Jinping has written a letter to congratulate his Indian counterpart Draupadi Murmu on her assumption of office on Monday. In which he said that he is ready to work with them to increase political mutual trust, deepen practical cooperation and resolve differences properly.

President Xi further said that China and India are important neighbors of each other. A healthy and stable Sino-Indian relationship is in line with the fundamental interests of both countries and their peoples as well as conducive to regional and global peace, stability and development.

Apart from Xi Jinping, Sri Lankan President Ranil Wickremesinghe, who is facing economic crisis, also wished Draupadi Murmu. He said that your appointment to this key responsibility is the greatest proof of faith and confidence in the government in the largest democracy. Also, this is a proof that the people of the country have also expressed faith in your ability and political leadership. Your leadership gives new impetus to our joint efforts to nurture and strengthen our cordial relations and I look forward to working with you in this direction.