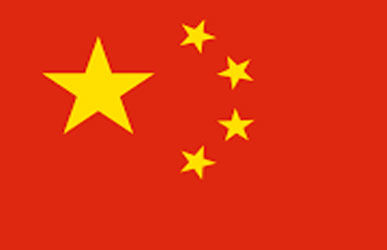 China’s population growth rate will turn negative before 2025 and China’s population will decline for a century, according to a new report. This report emphasizes on improving the quality of population. Apart from this, this report has also emphasized on changing the economic development plan keeping in mind this population situation.

Yeng Wenshuang, head of population and family affairs at China’s National Health Commission, told the annual conference of the China Population Association that the growth rate of China’s total population continues to slow down and the population growth rate will become negative during the current 14th Five-Year Plan (2021-25).

According to a senior researcher at the Center for China and Globalization, this is the result of a long-standing low birth rate.

The report estimates that China’s birth rate will decline for the next 100 years. The three child policy may improve the situation to some extent but in the short term this policy will not be of any benefit either.

According to a recent United Nations report, India will overtake China to become the most populous country in the world next year.