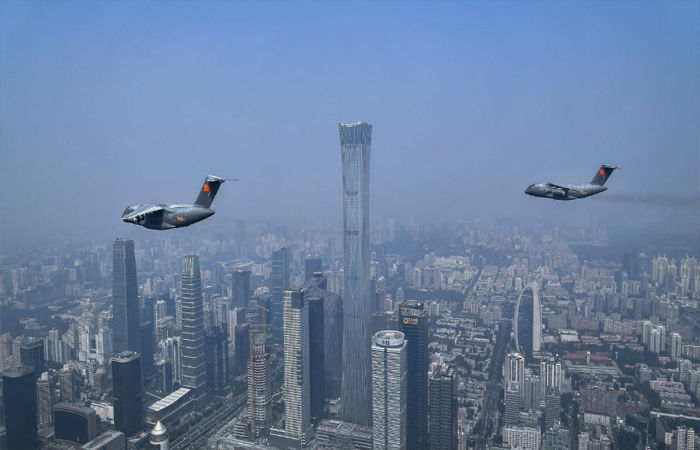 – Will resolve our issues with Taiwan through discussion: China

Annoyed by Nancy Pelosi’s visit to Taiwan, China announced military exercises. After Nancy Pelosi left Taiwan, an aggressive China attacked several parts of Taiwan to teach it a lesson. In the name of military training, the Chinese army suddenly attacked the eastern parts of Taiwan. About 10 Chinese troop ships temporarily crossed the Taiwan Strait median line and remained in the area from Wednesday night to Thursday afternoon. The Chinese military fired missiles at fixed targets in the Taiwan Strait.

Now China has raised its hands. According to China’s defense general, only war studies were conducted. No missile attack was carried out targeting the Taiwan border or its citizens. China says it always wants cordial relations with Taiwan. He further said that the global media is spreading unnecessary false rumors at this time. He further said that despite repeated provocations by the United States, we have no intention of going to war with Taiwan. We will resolve our issues with Taiwan through discussion.