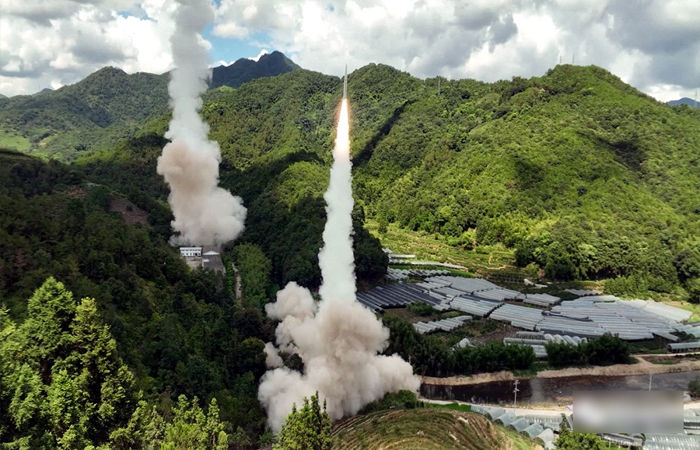 Clouds of war are hovering between the ongoing tensions between China and Taiwan.

In this kind of explosive atmosphere, China has dropped its most dangerous rocket force in the Taiwan Bay. Which also means that China can cause huge damage to Taiwan even by just launching a missile attack. 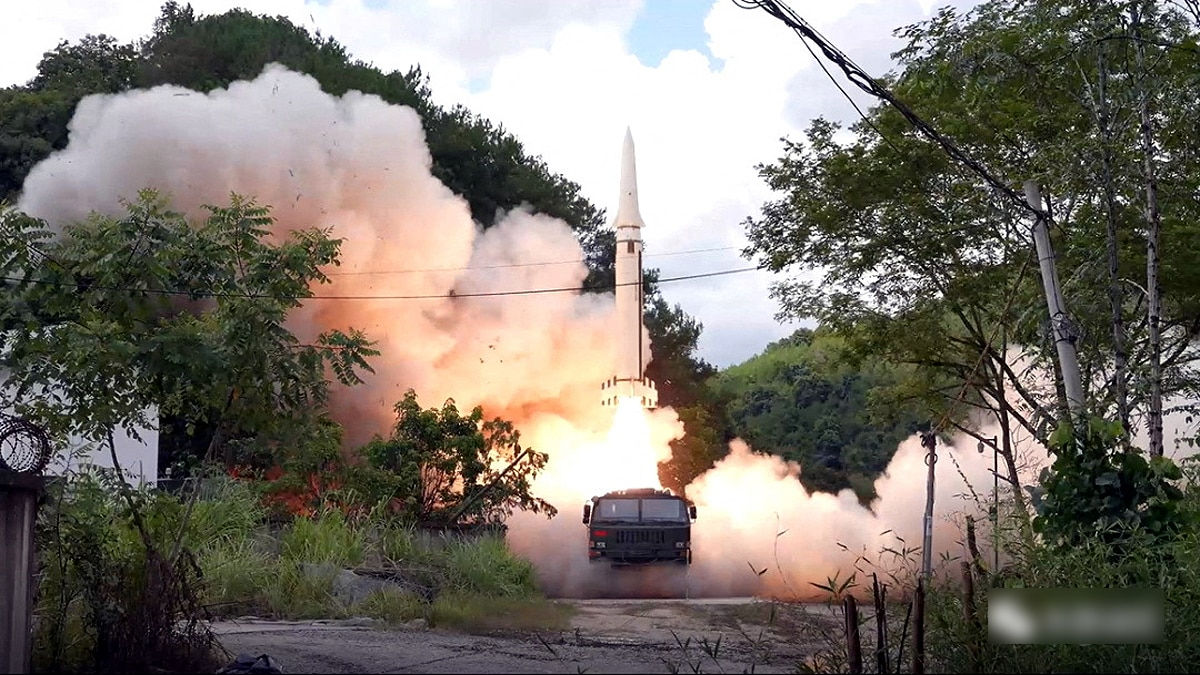 The full name of China’s rocket force is People’s Liberation Army Rocket Force. It was established 56 years ago. This force includes ground-launched missiles. This includes ballistic and cruise missiles capable of carrying conventional and nuclear warheads. China’s most advanced hypersonic missile Dongfeng ZF is also a part of this force.

It is said that the Rocket Force currently has 320 nuclear weapons. However, no one knows how many of them are active. The rocket force is currently armed with 50 to 75 intercontinental ballistic missiles, i.e. missiles that can strike anywhere in the world. 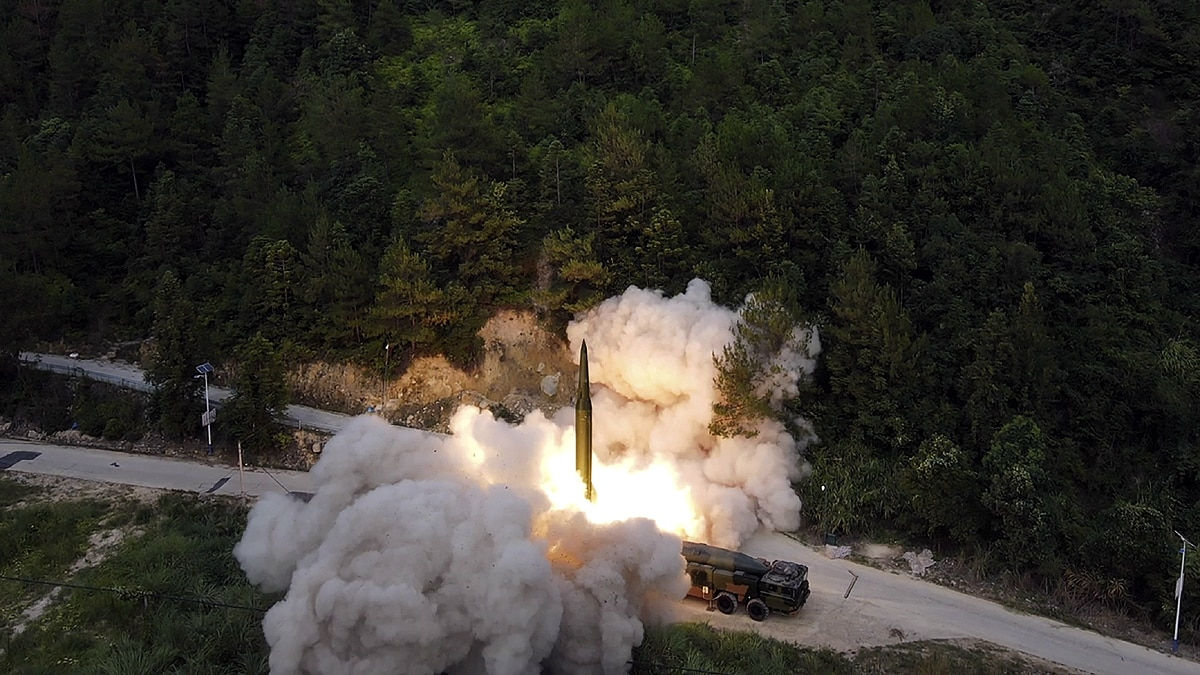 Apart from this, 200 to 300 medium range ballistic missiles are also included in it. Although hypersonic missile Dongfeng ZF is part of this force, it is unlikely to be used against Taiwan. Because its speed is 12000 km per hour and Taiwan is not far enough to use this missile. 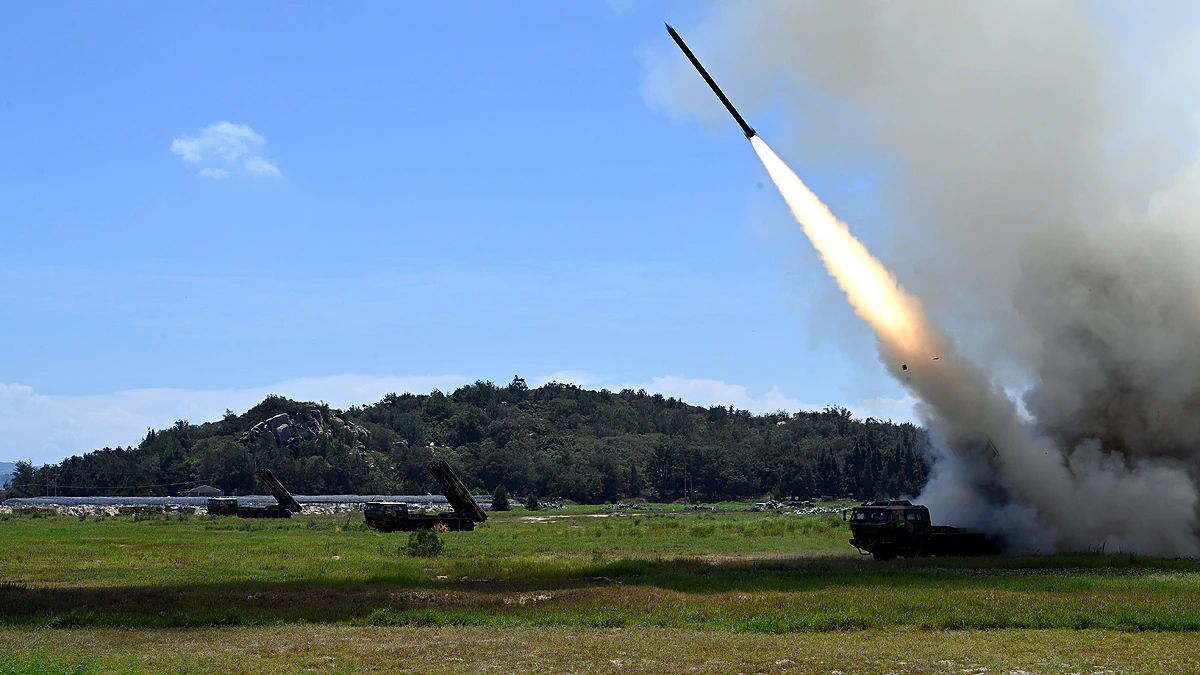 Considering the short distance between Taiwan and China, it is more likely that China will use DF-15C, DF-15B, DF-15A, DF-11A, M20, BP-12A, P-12 short range missiles against Taiwan. The Rocket Force has more than 1200 such missiles. 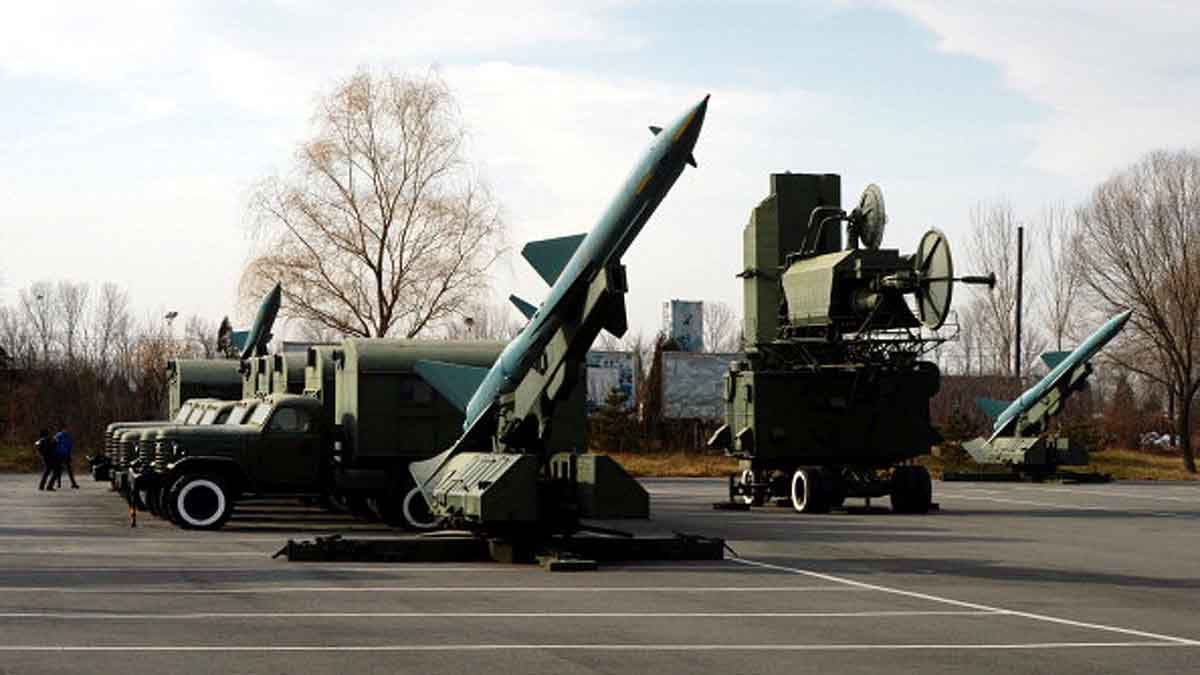 Before this, China has also tested missiles near Taiwan in 1995-96. At that time too, there was tension between the two countries.

The largest bases of China’s rocket force are in Fujian and Guangdong provinces. From where missiles can be launched on three sides of Taiwan. The Rocket Force has a total strength of 1.20 lakh personnel. Chinese missiles are usually mounted on trucks and these trucks are hidden in tunnels. A number of other missiles are stored in special bunkers built in the ground.