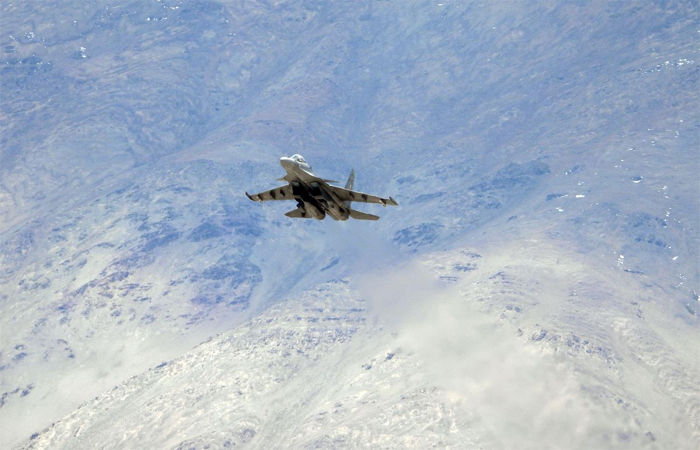 – Incident during the war games in the month of June

New Delhi: China is frequently manipulating the border. Now there are reports that last month a Chinese warplane flew over Ladakh from very close to Indian territory. The aircraft came very close to the Indian troops deployed on the Chinese border. At the same time, the Indian Air Force was on high alert and was reportedly ready to respond if any incidents occurred.

The incident took place at 8 am in the last week of June. The location of this Chinese warplane was tracked by radar. Immediately after which the Indian army became alert. Sources said the incident took place at a time when China was conducting war games near the Indian border. This included fighter jets and air defense weapons. In this study, S-400 was included in the air defense system.

According to a report, China has a large number of fighter jets and unmanned aerial vehicles. Which have been deployed near the Indian border.

Soon after, the Indian Air Force was alerted and reportedly prepared to respond aggressively if any kind of attack took place.

India, on the other hand, has harshly criticized the incident. Indian officials have raised the issue with Chinese officials and China has been warned not to do so in the future. Earlier, China had done the same in Taiwan. In the Gulf of Taiwan, China has repeatedly tried to intimidate countries in the region by flying its own aircraft.