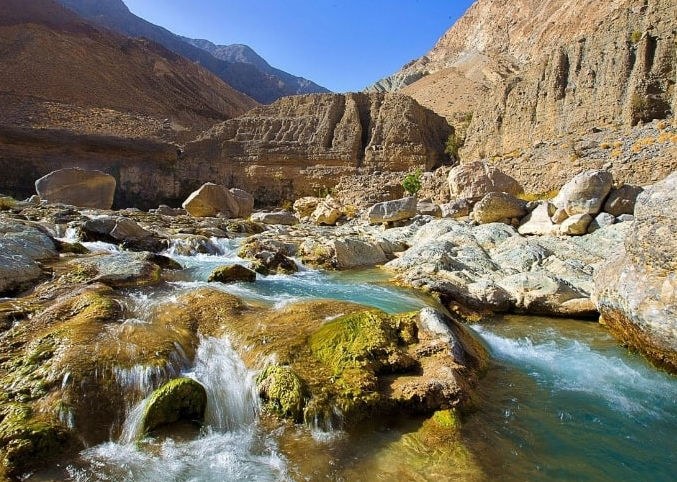 China is desperate to increase its influence in neighboring countries. As part of this, the Chinese Army has started building missile bunkers in Pakistan. Intelligence reports had claimed that military construction had started in Pakistan-occupied parts of Kashmir and in Balochistan, and the Indian Army would be on alert to monitor these developments.
The China Pakistan Economic Corridor (CPEC) under China’s ambitious plan One Belt and Road Initiative is likely to be closed now. CPEC work has stalled. Especially in Balochistan, the work has been forced to stop due to heavy protests. As this project has cost a lot, now China has started building missile bunkers for Pakistan Army instead. According to intelligence reports, China will carve out hills in Pakistan’s Singh province, Balochistan and parts of Pakistan-occupied Kashmir to make bases for missiles. China has taken up this project for the Pakistan Army as keeping the missiles in the cave naturally protects it. In this way, China has started to maintain its influence in Pakistan. By building missile bunkers, China wants to increase its access to India’s border on the pretext.
Chinese companies and the Chinese military are known to be skilled in bunkers and military construction. China is planning to build such bunkers in Pakistan to strengthen the Pakistani army against India. A missile regiment of the Pakistan Army is stationed in Khujdar, Balochistan. Bunkers are being built for that. Speculations are also rife that China wants to increase cooperation with the Pakistani military by creating safe havens for its weapons.