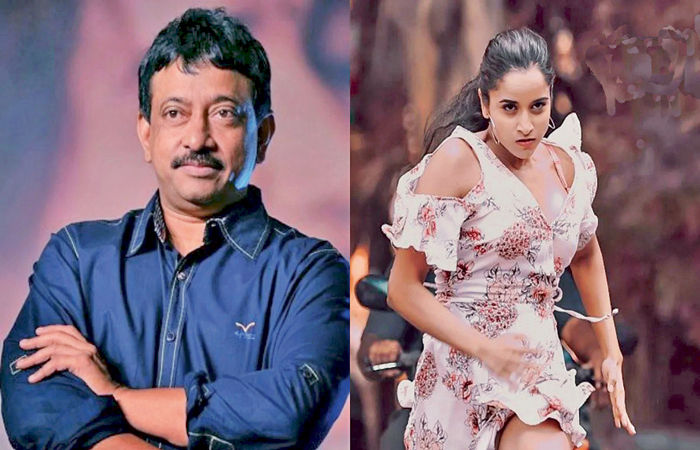 According to informed sources, there were several dialogues in the film Ladki that portrayed women as objects of consumption and hurt the dignity of women. Apart from this, foul language was also used freely in the film.

Apart from this, the film also had dialogues glorifying rape and forcing a wife to have extramarital affairs. All this has been censored.

In the film, the censor’s scissors have turned on many scenes of organ display as well. About 12 such close ups have been shot. An entire scene where the villain tears off the heroine’s clothes is said to be scrapped.

Sanskrit verses have also been removed from one place in the film. The members of the censor felt that these verses were used in a wrong context and could hurt the religious sentiments of the people.

Even after all these cuts, the film has been given an adult only certificate.