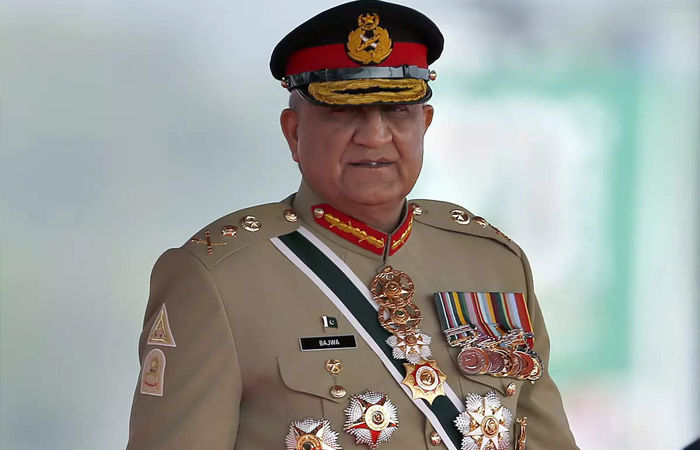 – DSNA recently commented on Operation Blue Star and posted a graphic of Indian Army operation on its Instagram page.

DSNA recently commented on Operation Blue Star and posted a graphic of Indian Army operations on its Instagram page. A 12-member DSN delegation then left for Pakistan on June 28 at the invitation of Pakistan Army Chief General Qamar Bajwa.

The Pakistan Army has allegedly tried to show the Sikh delegation tour that their doors are open to all religious communities. While the whole world knows that, Pakistan has a long way to go in saying and doing. In such a scenario, Indian intelligence agencies suspect that DSN’s crop tour and meeting with Army Chief Bajwa are giving a big signal.

Clarification of the British High Commission

A spokesman for the British High Commission in New Delhi said the visit was an opportunity for members of the delegation to visit places of historical and religious significance.

The personal views of Army personnel do not necessarily influence the views of the Ministry of Defense.