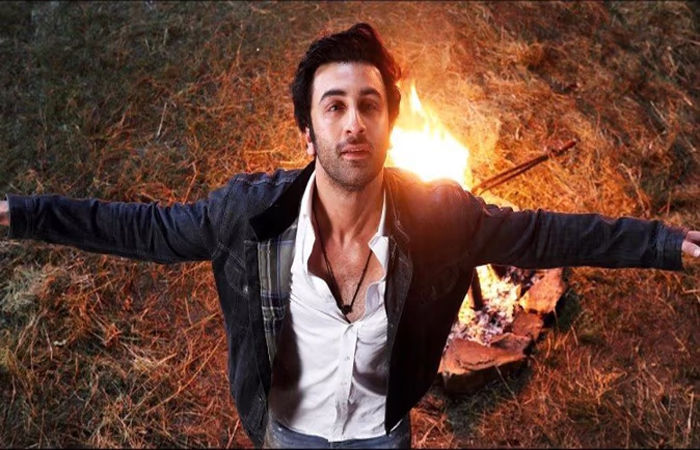 – I think, if Kesaria song is the heart of Brahmastra then ‘Deva Deva’ is its soul : Ayan Mukherjee

Ranbir Kapoor and Alia Bhatt are in discussion these days about their upcoming film Brahmastra. Apart from their film, the couple is also in much discussion about their pregnancy. Meanwhile, a new song from Ranbir and Alia’s film ‘Brahmastra’ has been released. Fans are eagerly waiting for this film. The teaser of the song released in the past was well liked by the audience. In this situation, now the makers have released the second song of the film ‘Deva Deva’.

Now the teaser of the second song ‘Deva Deva’ from Ayan Mukerji’s film Brahmastra has been released. In the beginning of the video, Ranbir Kapoor is seen bowing his head in Maa Durga’s pandal. He then explains the meaning of Shakti to Alia Bhatt and later the Deva Deva song begins. A glimpse of Amitabh Bachchan has also been seen in the video. This song is based on Lord Shiva.

Ayan Mukherjee thanked the public for loving Kesaria song a few days back. He wrote on social media, ‘Two weeks ago we released the Kesaria song. Thank you so much for loving this song… A new week is going to start and we are going to present a new song after Kesaria. I think, if Kesaria song is the heart of Brahmastra then ‘Deva Deva’ is its soul. 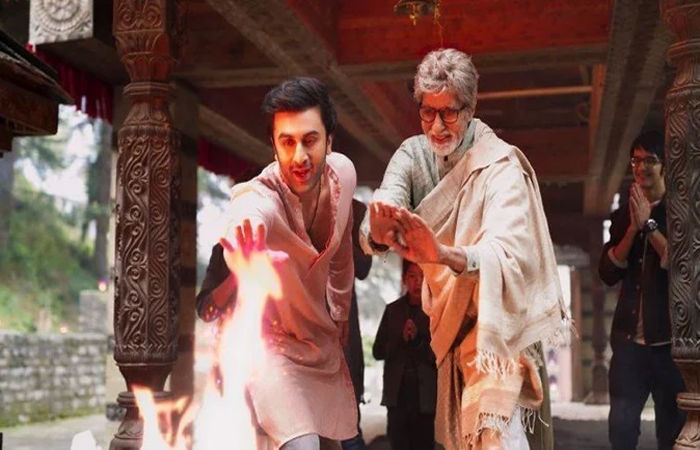 Let us tell you that the film Brahmastra will be released in five Indian languages ​​Hindi, Tamil, Telugu, Malayalam and Kannada. The film has been shot in various locations including Bulgaria, London, New York, Edinburgh and Varanasi. Brahmastra will release in theaters on September 9.