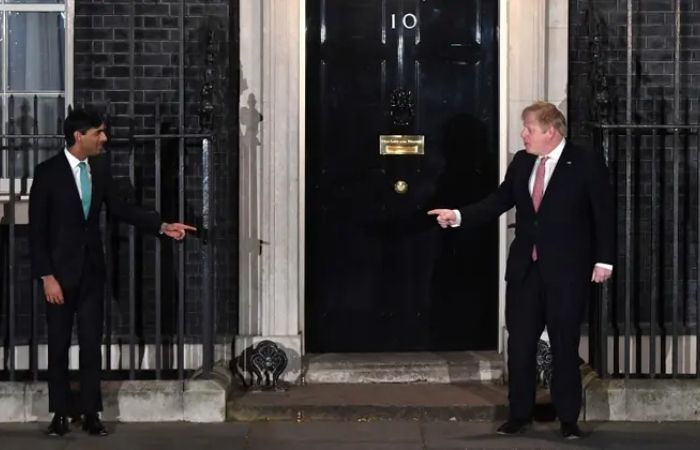 The demand for the resignation of British PM Boris Johnson, who was caught holding a liquor party at his official residence in Lockdown, has been going on since January. There was speculation at the time that if Boris Johnson did not resign, his Conservative party could remove him as PM, and that is exactly what happened today. With more than 50 ministers resigning under Sunak’s leadership, Boris has finally resigned as PM and Sunak is a strong contender in the race for the new PM.

Who is Rishi Sunak? 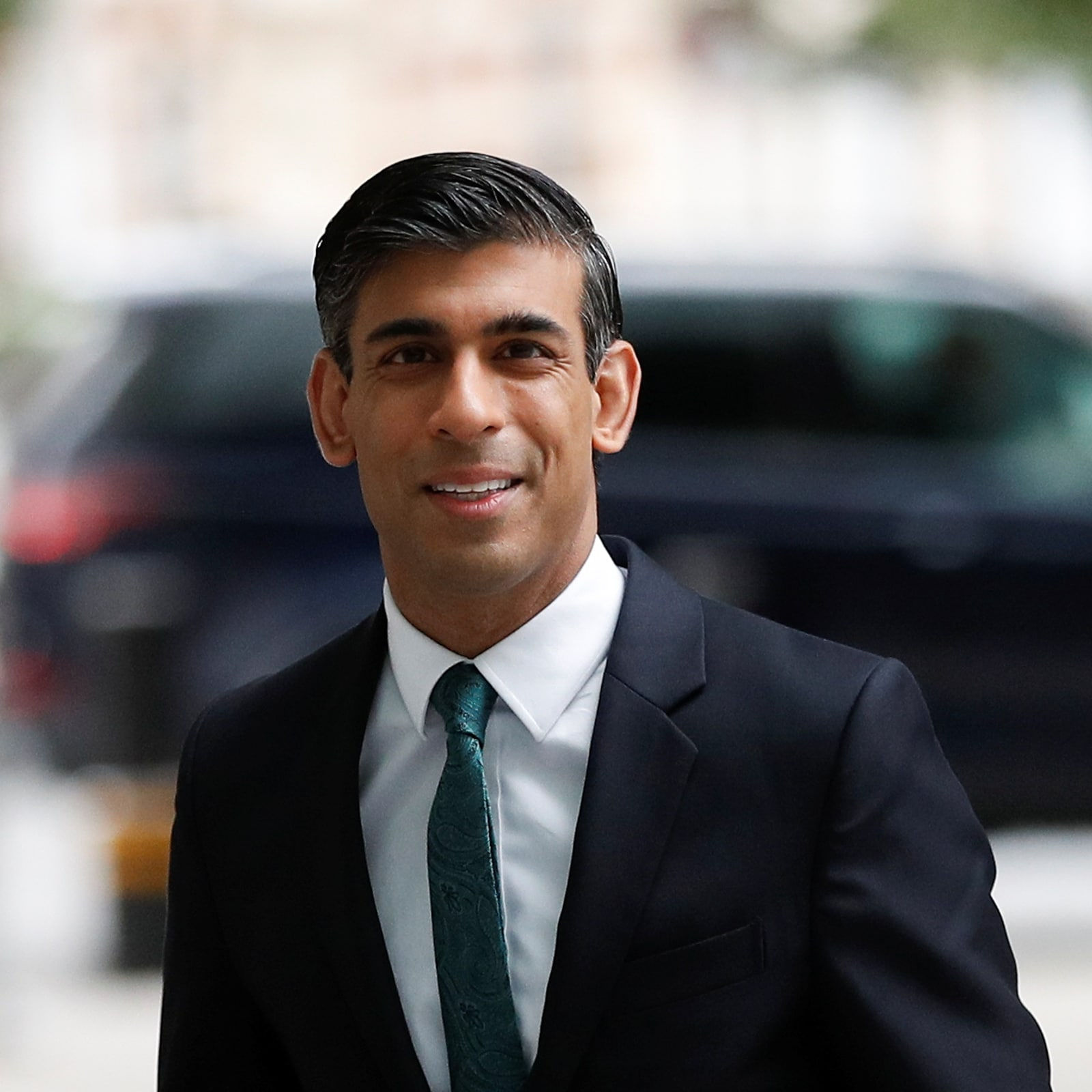 Sunak is a British citizen, sage Sunak has recently resigned as Britain’s finance minister. People love their work. Because of this he is also considered a contender to become PM.

Sage Sunak’s popularity skyrocketed when he announced a large package of billions of pounds during the Corona epidemic.

Sage Sunak is the son-in-law of Narayan Murthy