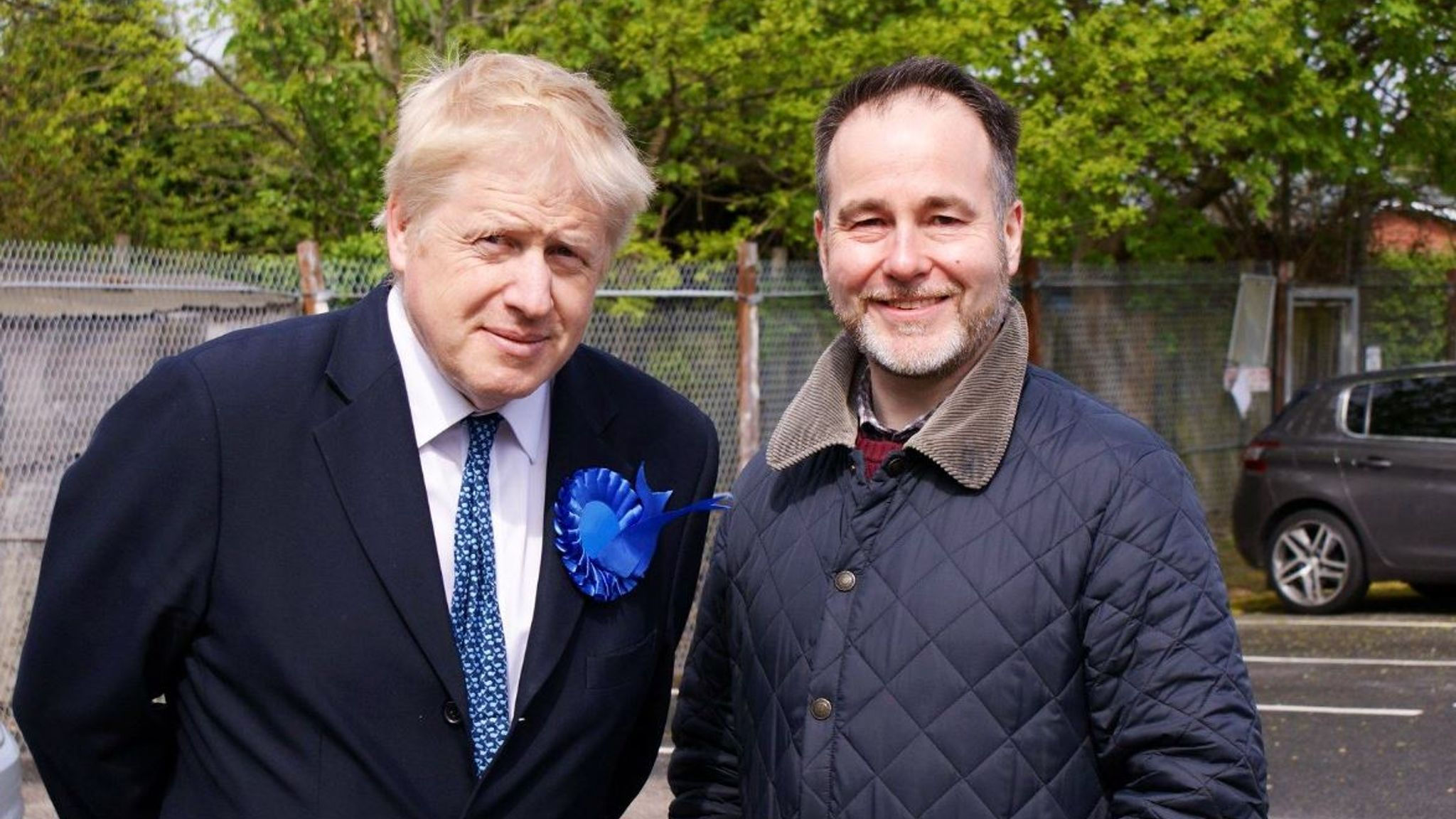 Britain’s Prime Minister Boris Jones has finally resigned. In the first 24 hours, 40 ministers resigned, putting pressure on Johnson. It was started by Finance Minister Rishi Sunke and Health Minister Sajid Javid. Johnson addressed the nation before resigning, saying it was in the country’s interest to resign.

Boris Johnson’s tenure has been somewhat controversial, but it is important to understand what happened immediately that led to Jonas resigning from the cabinet. At the heart of Boris Johnson’s cabinet revolt is a man named Chris Pincher. This is the same person who is accused of sexual abuse. The man appointed Jones as deputy chief whip in February.

On June 29, two complaints of Pincher’s misconduct at the Carlton Club in Piccadilly, London, came to light. In which two men accused Pincher of catastrophic touching under the influence of alcohol. As pressure mounted on Johnson, Pincher was forced to resign as deputy chief whip. In a newspaper, his own party men accused Boris Johnson of turning a blind eye despite being aware of the whole incident.

Eventually the British PM was outraged that no action had been taken on the allegations against Pincher. Pincher also joined the Johnson government in July 2019 and was later made Minister of Housing. Thus the favor of the controversial man Chris Pincher has become the immediate responsible reason for Johnson to go to the chair.