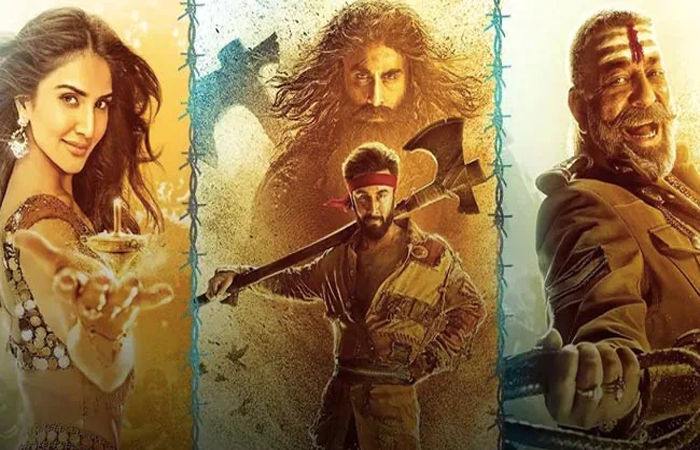 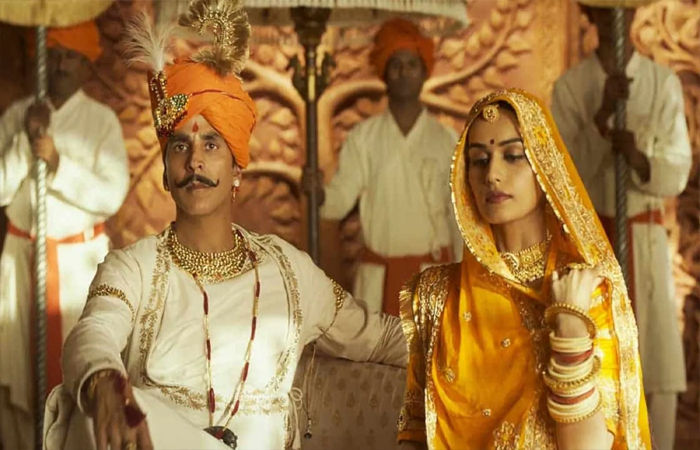 1. Before the Corona period, Bollywood made many big budget films but the films released in a period of three-four years cannot create a connection with the audience and the audience’s taste has also changed a lot regarding the content.

2. Bollywood is ignoring this story. Films are being made but they cannot offer anything new on the story front. An example of which is the latest film Shamshera. Be it Heropanti or Om.

3. Bhoola Bhoolaiyya 2 was a similar film of Karthik Aryan which became a success. The biggest reason for this is considered to be its connection point. The film gave the audience the much needed entertainment and it won the hearts of the audience. The music of the film was also liked by the audience. 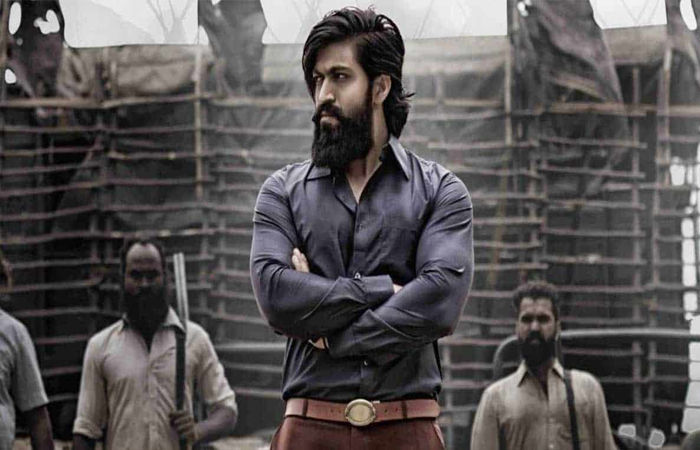 4. Strong content from South could also be a reason for this. Pushpa, RRR and KGF Chapter 2 released recently and were larger than life films. In which everything was magnificent and everything from the story to the direction was something that won the hearts of the audience.

5. Poor direction and a weak starcast along with loose themes are also the reasons for the failure of many films. Which Bollywood cannot understand. Examples are films like Samrat Prithviraj, Dhakad and Attack.