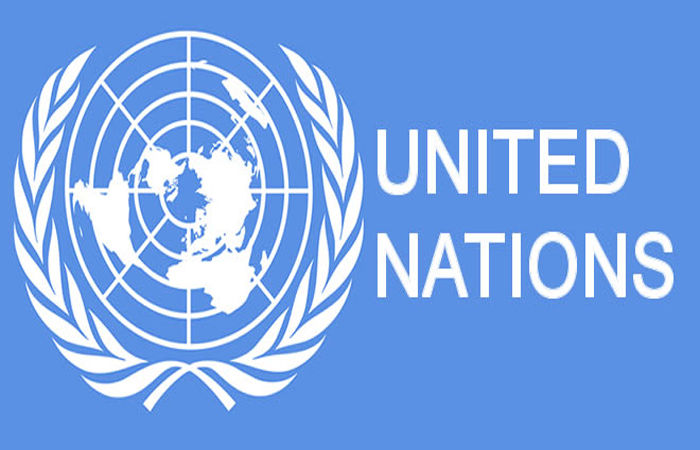 Six countries, including India, have dealt a major blow to six human rights groups by voting against a UN recognition motion. The proposal has been brought by the US. The proposal sought special consultative status to these six groups in the United Nations Economic and Social Council.

At a meeting of the 54-member Economic and Social Council, the Committee on Non-Governmental Organizations recommended 203 human rights groups for special consultative status. It also includes six other non-governmental organizations as well as the organization that runs Wikipedia. These were included in the list in a draft proposed by the United States of America but six countries including India have given a major setback by voting against it.

A report on the United Nations website said that the draft proposal on the list of non-governmental organizations to receive consultative status with the Council, presented by the representative of the United States of America, caused a brief stir. The draft proposal, sponsored by a total of 36 countries, recommended six non-governmental organizations on the list proposed by the Committee.