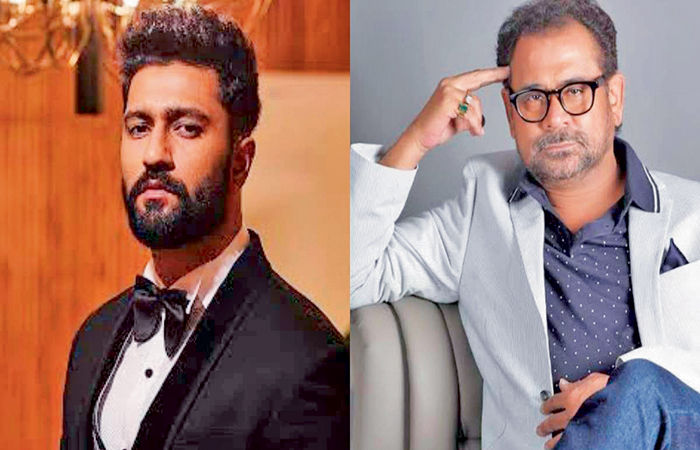 – However, the subject of the film has not been decided yet

Mumbai: In the current year in Bollywood, there is only one film that can be called a super hit Bhoolbhulaya Two. Following its success, Karthik Aryan is getting a flurry of projects. However, the creator of the film Anees Bazmee has decided to cast Vicky Kaushal instead of Karthik in his new film. According to informed sources, Anees Bazmi is currently busy with the sequel of No Entry Two. After that they move on to this film with Vicky.

The two have been in contact for a long time. Both have spoken for the film and are excited about the collaboration. However, the subject of the film is still under discussion. However, both Vicky and Anees Bazmee are known for films in the family entertainer genre, so this film is likely to be related to them as well.