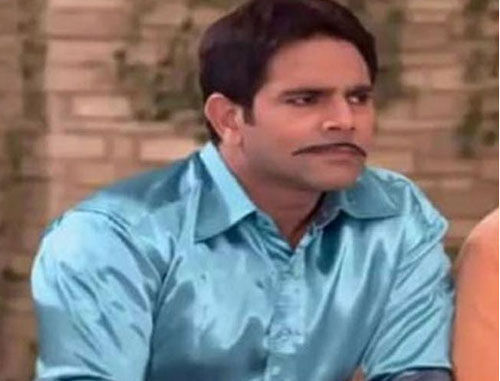 The sudden demise of Deepesh Bhan, who played the role of Malkhan in television’s popular show Bhabhi Ji Ghar Par Hai, has left the entertainment industry in shock. On the morning of 23 July, while playing cricket, he suddenly fell on the ground and became unconscious. The entire team of the show reached his house on hearing the news of his death. His parents have passed away. His close relatives live in Delhi and Mumbai. Media reports said that the last rites will be performed immediately after the relatives from Delhi come to Mumbai.

According to media reports, 41-year-old Dipesh Bhan died of brain haemorrhage. However, the cause of his death is not clear. Earlier it was said that he died due to heart failure. It is said that in the morning he was playing cricket on the ground near his house. He also bowled an over. Then, while fielding, his cap fell down and as he bent down to pick it up, he collapsed and became unconscious. He was immediately rushed to the nearby Vedanta Hospital where he was declared brought dead. He has been married for three years and has a son around one and a half years old.

It is said that on July 23, its shooting was supposed to start a little late. So he went to the ground to play cricket after returning from the gymnasium. This was part of his fitness routine. He followed a healthy lifestyle and was conscious about fitness. He was never addicted to alcohol and smoking.