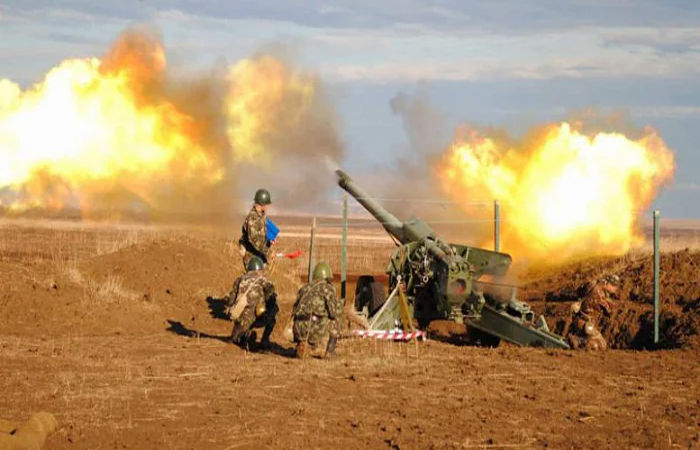 Amid ongoing tensions and threats of war between China and Taiwan, war has erupted in two other countries in the world. Tensions have flared up once again between Azerbaijan and Armenia. Azerbaijan’s Defense Ministry has claimed that it has captured some mountains in the disputed territory of Nagorno-Karabakh. According to Azerbaijan, the tension started when Armenian soldiers shot dead one of their soldiers in the disputed area. Russian peacekeepers are also stationed in the area.

Armenia’s Defense Ministry has confirmed the death of two soldiers in an attack by Azerbaijan. So far 19 Armenian soldiers have been injured in the war. Out of which 4 are in serious condition. Russian peacekeeping forces stationed in the area have reported three violations of ceasefire by Azerbaijani troops.

Why did war break out between the two countries? 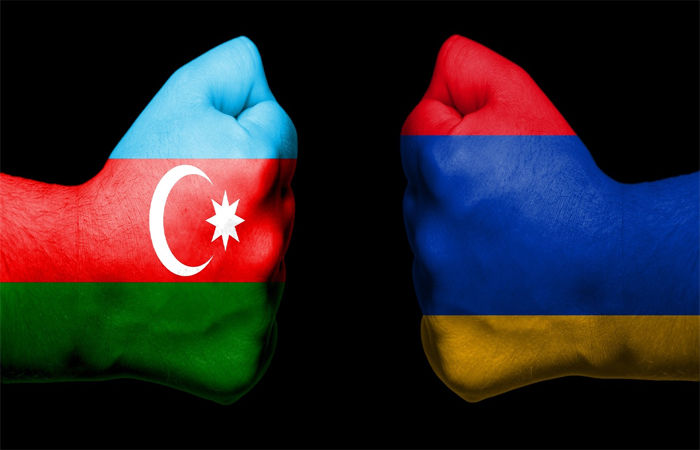 A battle over the possession of a hilly area

After three years of conflict, Russia intervened and a ceasefire was signed in 1994. At present, this area falls under Azerbaijan, but the Armenian army has taken it under its control as there are more Armenians here. The entire area of ​​about four thousand square km is hilly, where stress conditions exist. The current tension began in 2018, when both armies increased their forces in areas close to the border.

Where are these two countries populated?