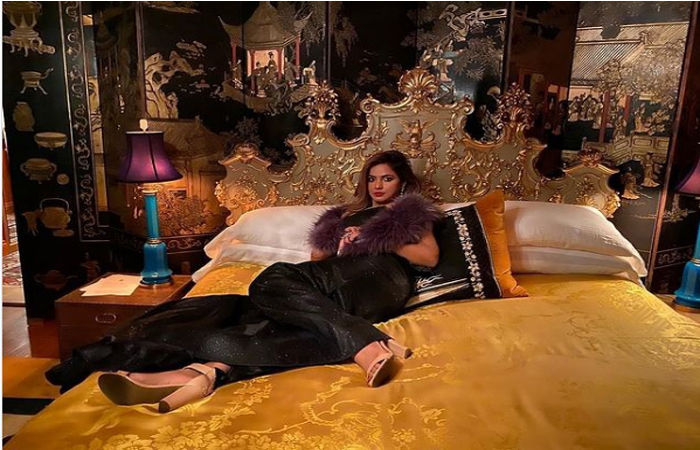 Neetu Chandra made her Bollywood debut in 2005 with Akshay Kumar and John Abraham’s Garam Masala.

Bollywood and Bhojpuri film actress Neetu Chandra has shared a case related to her life. Actress Neetu Chandra, who has worked in films like Garam Masala, Sindham 3 and Traffic Signal, has made a shocking revelation during an interview. Neetu Chandra said that a businessman offered to be his wife and also talked about giving a salary of 25 lakhs per month.

– Neetu did not get work and money

In an interview, Neetu Chandra said, ‘You can call my story an unsuccessful story of a successful actor. I have worked in big films with 13 National Award winning actors but today I have no work and no money. I was worried that even after doing so much work, I have to push myself.

Neetu Chandra further said that I have also become a victim of casting couch. ‘There was a casting director. Shall not name was very famous. He called me for an audition and within an hour said, sorry Neetu, we can’t do this. All I can say is, why did you call me for the audition if you didn’t have to give me the role? To break my confidence?’

– Who is Neetu Chandra?