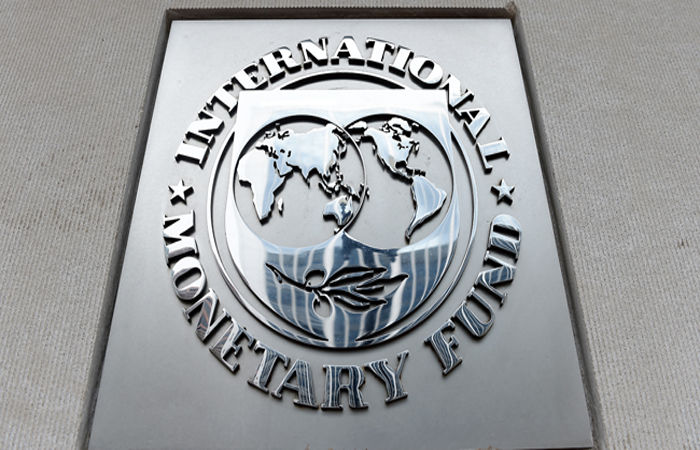 The economic situation in India’s neighboring country Bangladesh is deteriorating. Bangladesh has sought a loan of 4.5 billion dollars from the International Monetary Fund (IMF). Bangladesh Finance Minister AHM Mustafa Kamal has officially written to the IMF in this regard. According to the report, the letter written to IMF Managing Director Kristalina Georgieva said that amid the country’s economic condition, borrowing is needed to stabilize foreign exchange reserves and mitigate the effects of climate change on Bangladesh.

According to Bangladesh Bank data, Bangladesh’s imports from July last year to May this year stood at 81.5 billion dollars, which is 39 percent higher than a year ago. Bangladesh’s current account deficit widened more than six-fold to $17.2 billion in the first 11 months of the 2021-22 fiscal year.

Officials attached to the finance ministry say that it is likely that $1.5 billion of the $4.5 billion from the IMF will carry no interest and the rest will carry less than two percent interest. Such a request from the IMF means that Bangladesh has joined the list of countries that have sought loans from the IMF to save the country’s economy.

It is worth mentioning that the conditions attached to the loans given by the IMF are usually very strict. Failure to comply may result in severe penalties. The economic condition of India’s two other neighboring countries, Pakistan and Sri Lanka, is no secret. The situation in Sri Lanka became so bad that people had to take to the streets. The President had to leave the country and take refuge in some other country. Pakistan’s government coffers are almost empty, inflation has skyrocketed and the Pakistani rupee is hitting record lows.