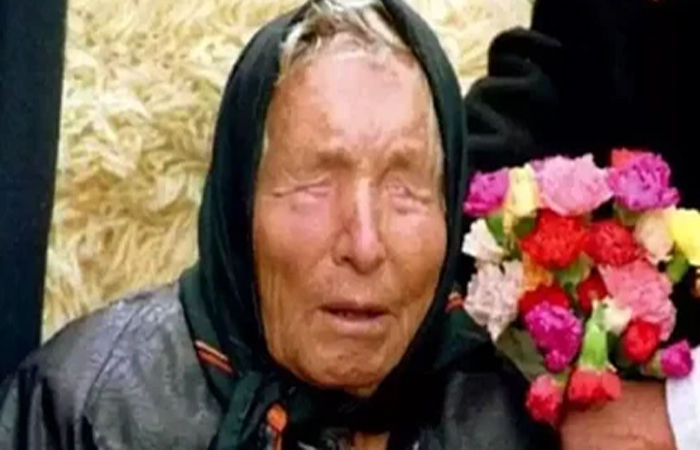 There are many prophets all over the world. Such prophecies often turn out to be true. In which the name of Bulgarian prophet Baba Venga comes first. Baba Venga made dire predictions for the year 2022. Now that some of his prophecies have been proven true, people fear what will happen if his other prophecies come true?

Most of the prophecies came true

Baba Venga prophesied several events such as the Chernobyl disaster, the dissolution of the Soviet Union and the death of Princess Diana. His prophecies proved true. However, he passed away in 1996. However, some people believe that his prophecies are absolutely true.

For the year 2022, he predicted that some Asian countries and Australia will experience severe floods. This turned out to be absolutely true. Also, Baba Venga also predicted famine in some cities. There is a severe drought in some parts of Europe at this time.

This prediction is made for the year 2022

Apart from this, Baba Venga said that in the year 2022, people will spend more time on mobile screens than before. Currently, the use of mobile phones has increased all over the world. His prediction is proving to be true.

Along with this, he made another prediction that there would be an epidemic which would be caused by a frozen virus. Baba Venga prophesied that this virus would be found in Siberia and would be born due to climate change. This means that apart from the current crisis due to the Covid-19 virus, another pandemic may arise.

Aliens are coming to earth

Apart from these prophecies, Baba Venga said that aliens will attack the earth in the year 2022. Also this year there will be a terrible natural calamity. He has expressed the possibility of earthquakes and tsunamis all over the world. Baba Venga was born in 1911. Most of his prophecies have come true.