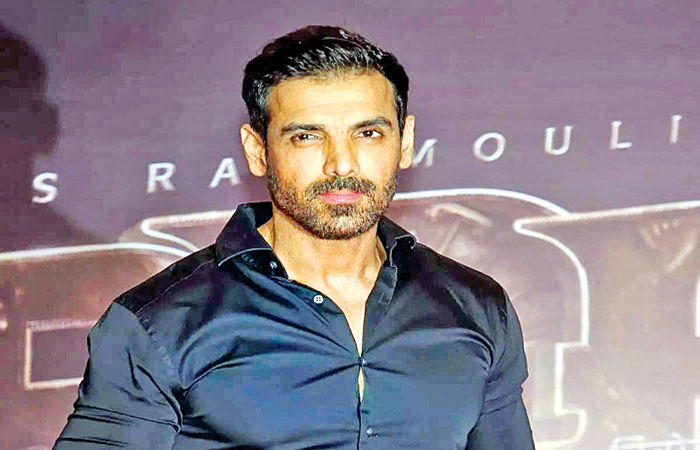 – Jahnavi Kapoor’s father Bonnie Kapoor has established himself as a producer in the South before John.

Mumbai: There has been talk of an attack on Bollywood by South Cinema for some time now. Many production companies in the South are making millions by making Pan India films from all over India. At such times actor and producer John Abraham has gone a different way. He has made a film in Malayalam language.

John has made a film called Mike in Malayalam. The film is set to release next August. John JA owns a production house called Entertainment. The film made under his banner is directed by Vishnu Shivprasad.

John shared the release date of the film on social media.

John Abraham also produced the Vicky Donner film that brought Ayushman Khurana to limelight. He has produced 12 films so far. Apart from Hindi, he has also made films in Marathi. Other films known as his producers include Atomic and Madras Cafe. The tradition of making Hindi films by the producers of the South is decades old but very few Hindi producers have made inroads in the industry of the South. However, producer Bonnie Kapoor is an exception in this regard. Late. Bonnie Kapoor, the husband of actress Sridevi and father of Jahnnavi Kapoor, has produced a number of superhit films in Tamil and is regarded as one of the top producers in the South.