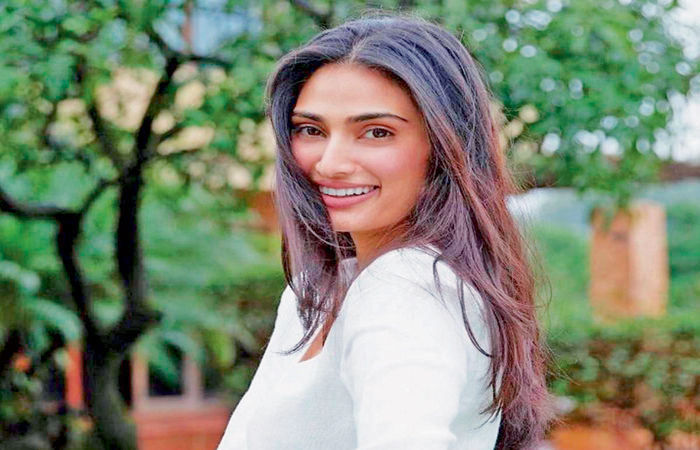 – A humorous response to the marriage speculation

Mumbai: There is a widespread discussion that actress Athiya Shetty and Indian cricketer KL Rahul are going to get married in the next three months. However, Athiya has reacted to the discussion with a joke. Aithia said that I hope that at least I will get the necessary invitation to this wedding.

Athiya and KL Ranul’s relationship is in the limelight. Both their families have also accepted their relationship. Athiya’s film career has not progressed as expected hence there are frequent reports that she will get married soon.

According to a recent discussion, Athiya and Rahul are going to get married in the next three months and the preparations for that have also started.

Now Athiya gave a very funny reaction on her social media account and wrote that, I hope that I will also be invited to my wedding which will take place after the next three months. Even before this, the marriage of Athiya and KL Rahul was discussed. After that, Athiya’s actor brother Ahaan and father Sunil Shetty also said that there is no plan for this marriage at present.

Athiya and Rahul have recently returned to India from Munich. Rahul injured his leg during cricket training and had to undergo surgery in Germany. Meanwhile, Athiya was with him and was taking care of him.

Athiya’s last film in 2019 was Motichur Chaknachur opposite Nawazuddin Siddiqui.

Not a single film has been released after this.