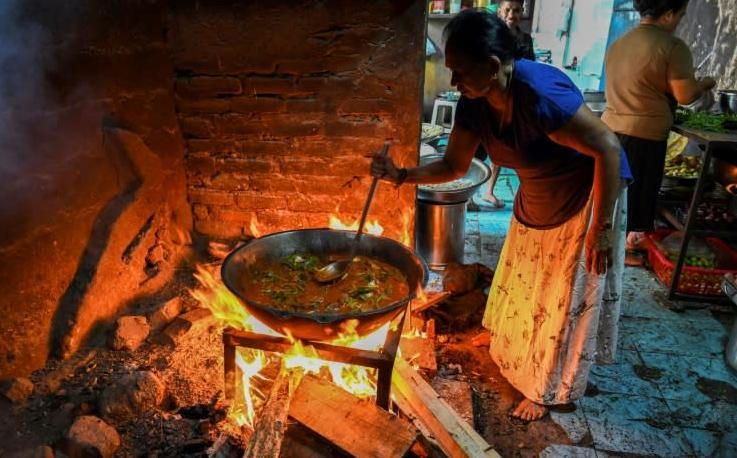 The deteriorating economic situation in Sri Lanka has affected people’s livelihoods due to unaffordable gas bottle prices. The government has run out of dollars and is unable to buy anything other than petrol, diesel and gas. Hundreds of families, who used to cook instantly with a gas bottle, are turning to traditional wood burning. Demand for this specialty has grown significantly as a result of recent corporate scandals. A clay stove costs around Rs. 1500 in Indian Rupees. There is so much demand for the stove that you have to wait. 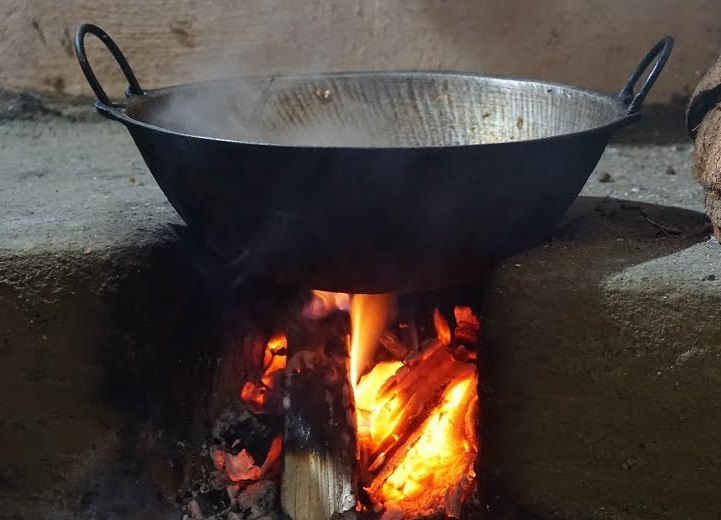 Leave the hinterland rural areas Even in the capital Colombo, many families have started cooking on stoves and heavy sellers of wood have started earning. Even firewood sellers have doubled their prices. However, wood is cheaper than the price of a gas bottle. It is as if they are experiencing a state of darkness. Eighty percent of people are barely getting a tank of food.

Gas bottle sellers are playing a game with the lives of consumers. According to the information received, the gas suppliers are increasing the amount of propane in the bottle to reduce the cost. As a result of increasing pressure in the gas, the rate of explosion in the cylinder is increasing. There have been more than a thousand explosions in the last one year in which 7 people have been killed. This is no less serious matter. Sri Lanka is not going to get rid of its economic woes any time soon. Sri Lanka’s inflation is even worse than Zimbabwe’s for the next one year.