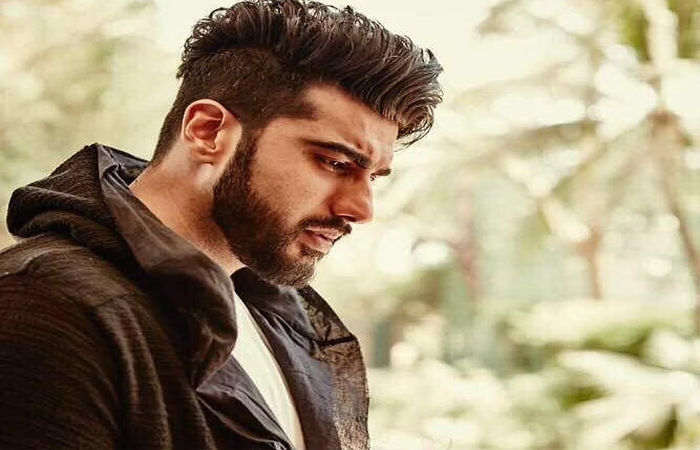 Mumbai: Many speculations have started about actor Arju Kapoor selling the flat he bought last year in Malaika Arora’s building at a loss of four crores.

Arjun Kapoor bought a four bhk flat for 20 crore rupees in the same building where Malaika lives in Bandra. After he bought a flat here last year, rumors of marriage started between the two.

Apart from Sonakshi Sinha, Karan Kundra also has a flat in this building. Arjun himself lives in a separate flat in Juhu. After this deal, it is clear that he is going to stay there for now.

Arjun and Malaika are regularly seen together and there is no news of any rift between them. At that time, many kinds of speculations have started due to this deal of his.